When we visited Mr Luke Haines this week, he whipped out his acoustic and gave us a superb run through of The Auteurs New Wave track, Home Again. We caught the special moment on camera and are thrilled to share it with you.

Order your copy of the New Wave re-issue here.

In 1995, Mr Luke Haines found himself with time on his hands after completing The Auteurs third album, After Murder Park.  so he headed back into the studio and recorded Baader Meinhof, an album art project recounting the story of the Baader Meinhof group, a bunch of 1970s West German urban revolutionaries.

Armed with an array of synths, a head full of funk and a super-top classical Indian percussionist, the result is dance music for the brain, movies for the ear.  Just imagine George Clinton producing a malevolent KC and the Sunshine Band all jacked up on militant Last Poets bongo rhyme.

It is also available on heavyweight 180gsm vinyl

Mr Haines says “Whack up the low end and dig with open mind and ears. All recorded on tape and executed with intent. Headphones on. Volume way up”. 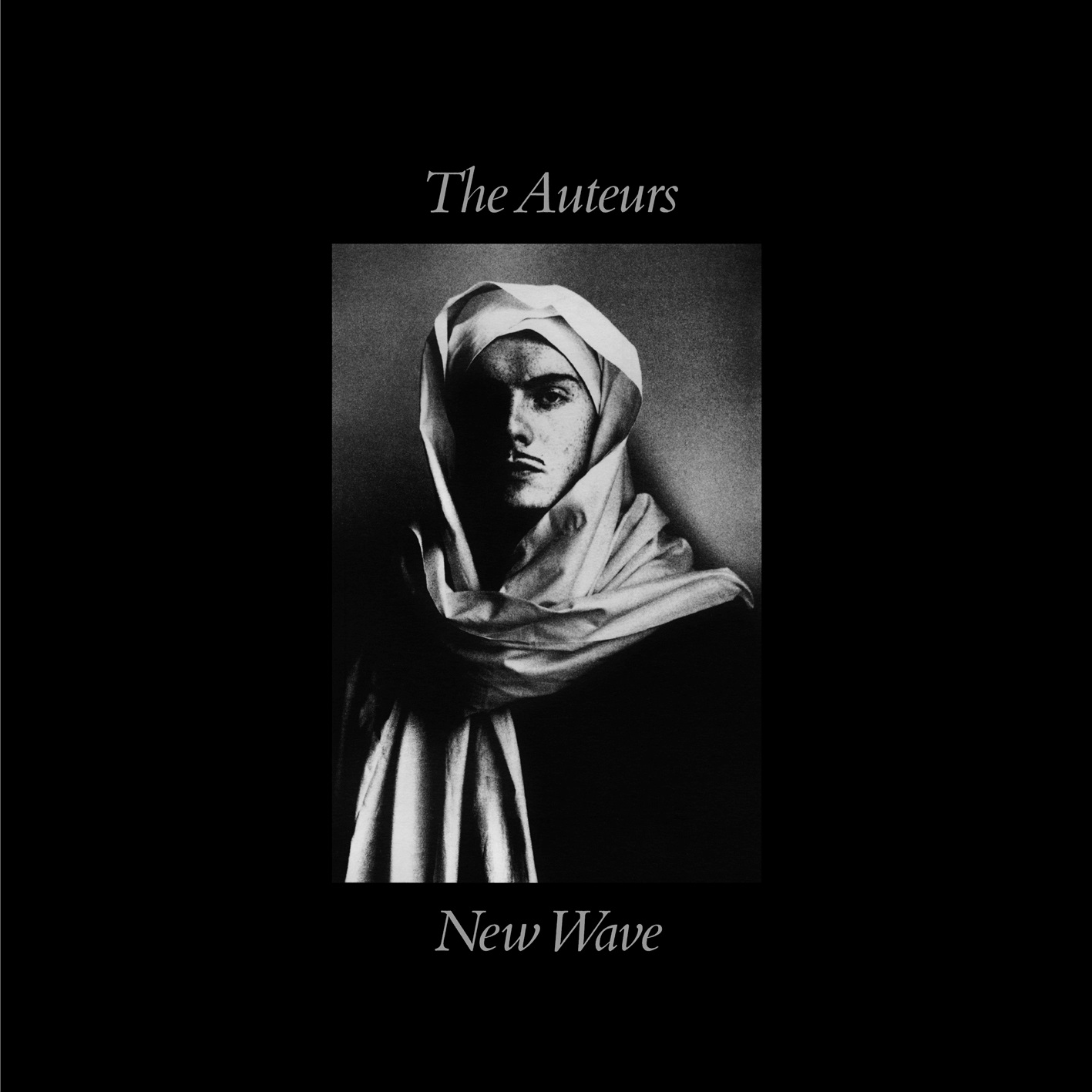 It won’t come as too much of a surprise to you to learn that Mr Luke Haines is one of very most favourite musicians, authors, artists, raconteurs and, well, you get the idea, so it gives us huge pleasure to bring you the re-issue of The Auteurs debut album, New Wave.

Mr Luke Haines says “Some 21 years later and the album still sounds great. There is not a note that I would change.”

Originally released in 1993 after The Auteurs had issued a demo cassette, landed a tour supporting Suede and had record companies fighting to sign them, New Wave was the vanguard of the emerging, post-Nirvana British music scene.  It was justly nominated for a Mercury Music Prize though the gong was taken by Suede.

The album features the singles Showgirl and How Could I Be Wrong and now includes key b-sides, live and session recordings and previously unreleased demos, taken from the actual cassette that got them signed to Hut Records. 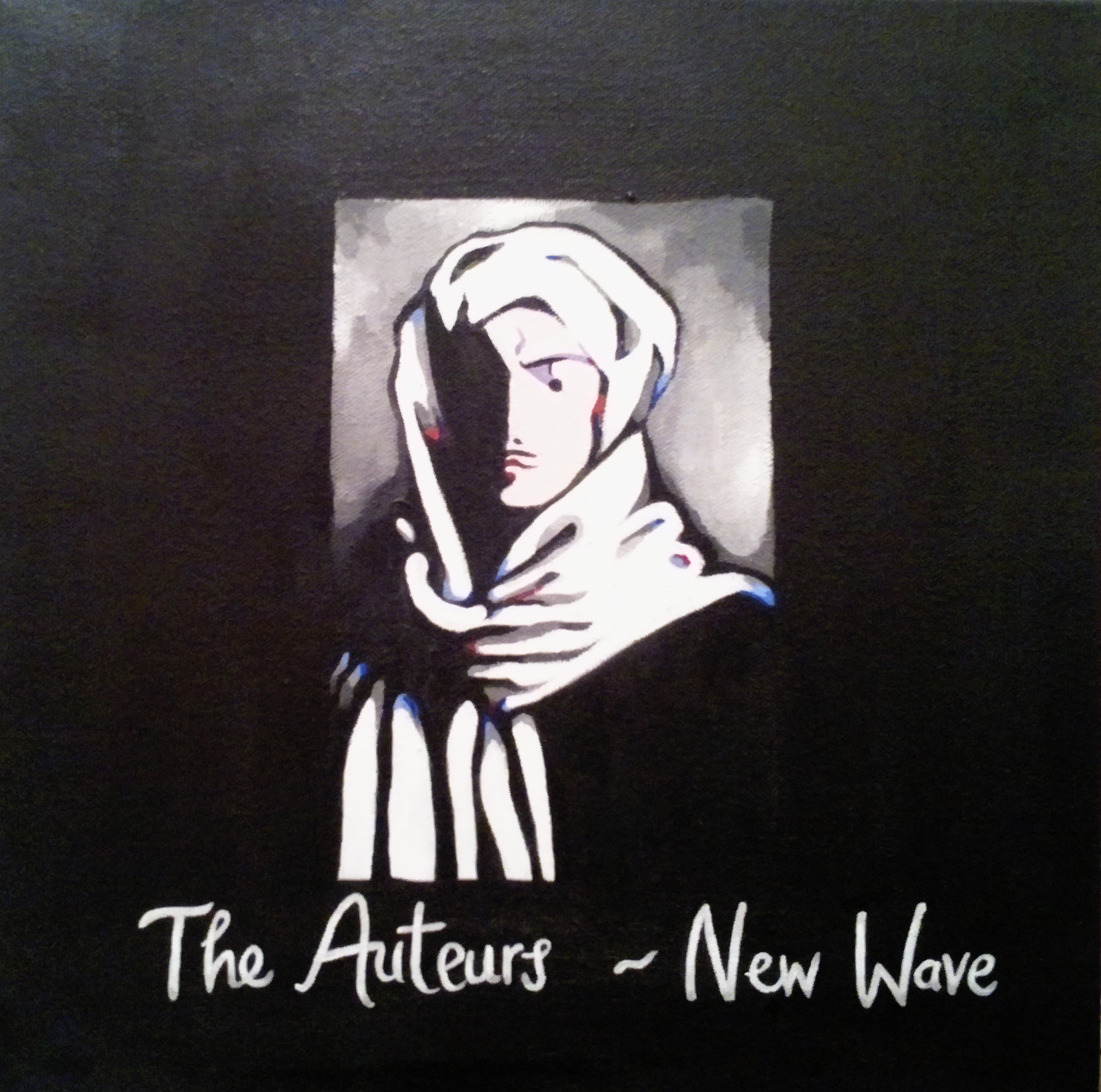 We are also privileged to offer an exclusive and strictly limited edition 12 x 12 art print by Sian Superman that can be ordered with either format of New Wave.

Sian has recreated the New Wave artwork in her inimitable style and the print, signed by Mr Haines, is a gallery standard, fine art Giclee print on satin Hahnemuhle paper.

To order your copy of the re-issue, choose your package below:
New Wave 2CD set with exclusive sleevenotes by Mr Haines