All eras of music have spawned artists responsible for seminal releases and/or a substantial body of quality work.

Due to the financial return criteria of many repertoire owners it is often the case that such artists are overlooked when it comes to investing time in re-invigorating their catalogue.

Operating with a minimal overhead structure, 3 loop music seeks to partner with selected examples of these artists that we consider have the potential to be re-connected with an existing and sizeable fan base and which retain an under-utilised catalogue.

3 loop music assumes 100% of the financial risk and cash flow obligations associated with all projects and our Partner Artists receive a direct share of every pound spent on our 3 Range products.

To find out more on how it all works click here. 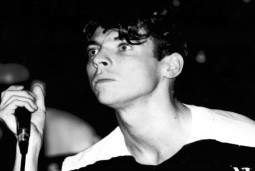 The Family CatThe Family Cat, a disparate group of Southern Englanders, regularly appeared in the Indie Charts with anthemic indie rock songs about love, hangovers and Southampton FC. With blistering live show and brilliant t-shirts it’s no wonder Sonic Youth claimed them as one of their favourite UK bands!Read on... 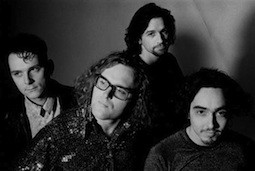 CUDThe best thing to come out of Leeds since Countdown, CUD took art pop into the charts in the early nineties and inspired fan devotion with belting funk nuggets such as ‘Rich and Strange’ and ‘Purple Love Balloon’. They also just can’t stop reforming! Read on... 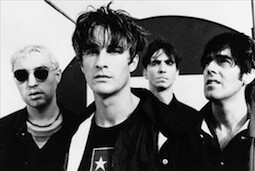 LongpigsLife for Longpigs could have been short-lived, literally. Singer Crispin Hunt's near fatal car crash in the days of the band could have spelt the end before the journey had begun, but with a recovered frontman and a deal with Elektra Records, Longpigs could look forward with anticipation to the release of their first single.Read on... 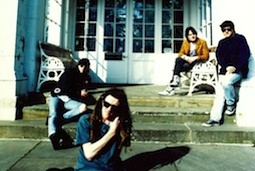 Mega City FourOften described as punk with a pop edge, Mega City Four came out of the sleepy Hampshire countryside to deliver tales of the downtrodden and the rights of the many.Read on... 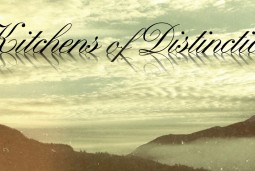 Kitchens Of DistinctionKitchens Of Distinction are Patrick Fitzgerald (bass/vocals), Julian Swales (guitar) and Dan Godwin (drums). They have made four albums and their fifth, Folly, the first new album since Cowboys And Aliens, is released on 30 September 2013, some 19 years ago.Read on... 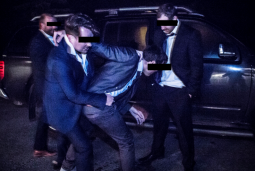 THE PRE NEWWE ARE THE PRE NEW. THIS IS WHAT WE DO.Read on... 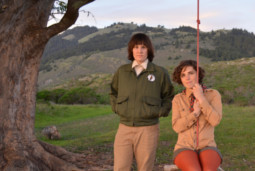 Sea Of BeesSea of Bees is the musical project of Julie Ann Bee, or Jules as everyone calls her. Hailing from Sacremento, California, the acclaimed folk-tinged indie popster is back with Build A Boat To The Sun, a new album that sees Jules move towards brighter horizons...Read on...