They have made four albums and their fifth, Folly, the first new album since Cowboys And Aliens, is released on 30 September 2013, some 19 years ago.

Across four studio albums and a ‘Best Of’ the Kitchens established themselves as one of the most articulate and poetic bands around but, whilst championed by the US college scene and having supporting the likes of Suzanne Vega, their exposure in the UK fell short of what should have been expected of such a unique set of musicians and songwriters.

Jonny Greenwood cited the band’s last album ‘Cowboys and Aliens’ as the inspiration behind Radiohead’s ‘Subterranean Homesick Alien’, and Steve Lamacq said “I can listen to a British Sea Power record and think: ‘You know what? Kitchens Of Distinction were ahead of their time.’”

It’s not only indie royalty that love the band, BBC’s Springwatch presenter Chris Packham said “Kitchens of Distinction are one of my favourite bands” and Graham Linehan, writer of Father Ted, Black Books and The IT Crowd was heard to say “I love them to death. Long may they burn.”

The band’s debut album, Love is Hell, received a better review than the Stone Roses first release when reviewed in the same issue of NME in 1989. 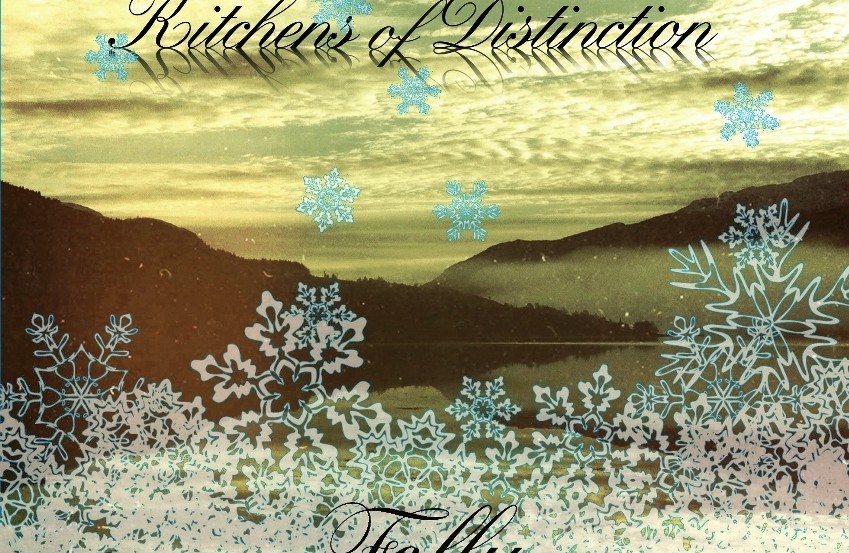 Join our countdown to Christmas with exclusive competitions, videos and more. Day 5 is an exclusive Kitchens of Distinction playlist and competition. 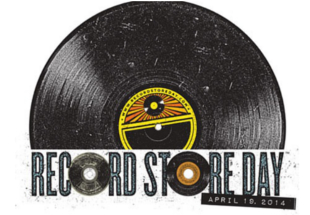 Kitchens of Distinction have announced the release on a limited edition 10″ EP on clear vinyl of the single Extravagance for Record Store Day 2014. 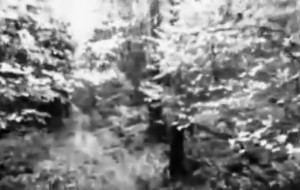 Kitchens of Distinction performed a session for KEXP recently including tracks from the brand new album, Folly, plus classic track, Drive That Fast. Click to listen to the whole session. 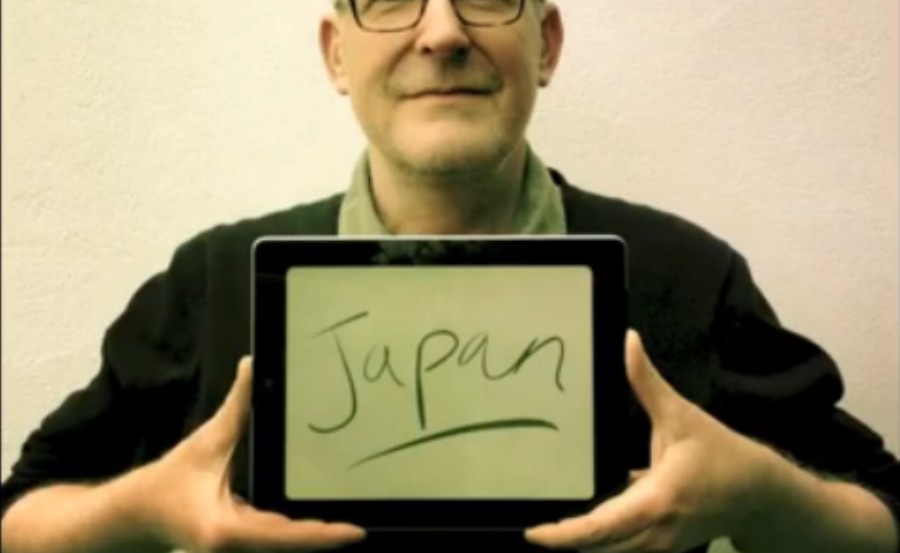 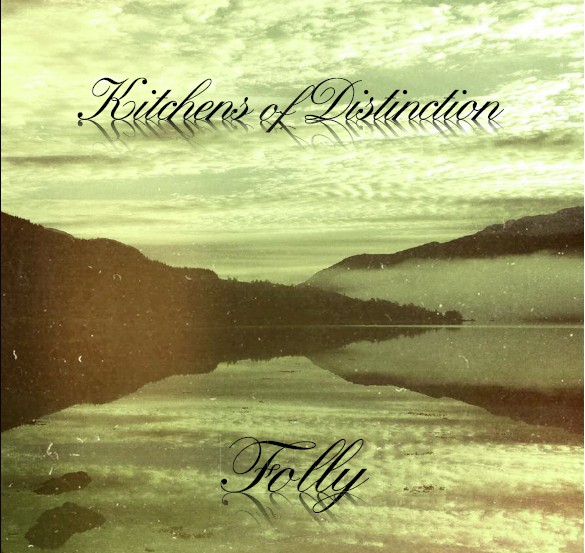 Kitchens Of Distinction release their first album in 19 years on 30th September 2013. Folly is available on CD, LP, DL and in a very special bundle. 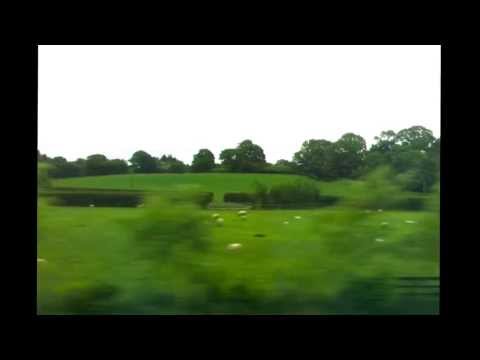 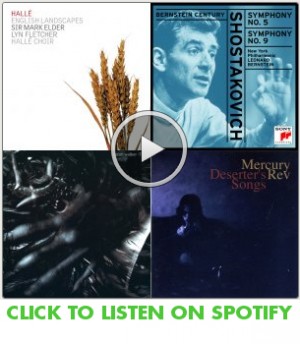 A 3 Loop Music EXCLUSIVE!
Let Patrick Fitzgerald take you on a musical journey through the music he was listening to during the recording of Folly. 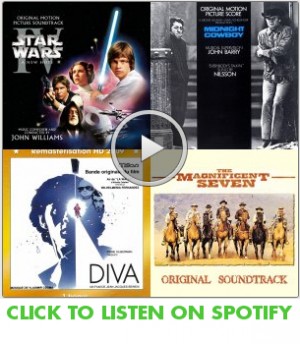 A 3 Loop Music EXCLUSIVE!
Kitchens of Distinction’s guitar maestro, Julian Swales, has put together a playlist of his favourite tracks for you.

Kitchens Of Distinction release their first album in 19 years on 30th September 2013. Folly is available on CD, LP, DL and in a very special bundle.

Kitchens of Distinction were formed in London in 1986 and started and ended their career with a Single of the Week in the UK music press [1]. In between they put out four albums with One Little Indian Records - all of which were licensed to A&M Records in the US - and won the hearts and minds of a generation. Hit singles generally eluded them back home (the band’s third single “The 3rd Time We Opened The Capsule” did however make it into the ‘NME Writers 100 Best Indie Singles Ever’ list in 1992) but in the US they fared somewhat better and were number one with “Drive That Fast” on the college radio charts over there.

A compact trio comprising of Patrick Fitzgerald (Vocals, Bass), Julian Swales (Guitars) and Dan Goodwin (Drums, Percussion) they were known for their swirling maelstrom of guitar effects - coined in the press as like being a ‘sonic cathedral’ – and Patrick’s introspective and unabashed lyrics that often dealt with his own homosexuality. They were tagged with the genre ‘shoegaze’ (UK) and ‘dreampop’ (US) although, like many of their peers similarly defined, they never felt comfortable with either term. Their sound was inspired largely by their love of Joy Division, Cocteau Twins, Siouxsie and the Banshees, Echo and the Bunnymen and peers A R Kane and it went on to be heard in a new generation of bands like Interpol, Bloc Party, Editors and British Sea Power.

After the band split up in 1996, Patrick continued his musical career by releasing an album of collaborations under the name ‘Fruit’ that featured Miki Berenyi (Lush), Isobel Monteiro (Drugstore) and David McAlmont (Thieves, McAlmont and Butler) as well as guest appearances from both Julian and Dan. He wrote and recorded a dozen songs with 4AD recording artist Heidi Berry under the moniker ‘lost girls’ – releasing one single [2] – and finally went truly solo with his Stephen Hero project with which he has now released five critically-acclaimed albums. In 2004 he retrained as a Doctor and currently works part-time as a GP in the North of England whilst spending the rest of his time writing, recording and playing music. Julian switched to writing music for TV and Theatre. This included the 5.1 music soundtrack for the 3D “Mummy: the Inside Story” for the British Museum. He continues to do media music [3] and currently works and lives in the South of England. After an initial flurry of percussion work with Lush and The Bitter Springs Dan quit music completely. He currently works in the Dementia Support field and lives in rural Scotland.

Which leads us nicely to 2013 and after a gap of 19 years the release of the fifth album “Folly” by Kitchens of Distinction. In Summer 2011 Patrick asked Julian whether he would like to work on some new songs together. With the constraints of distance, day jobs and family duties taken into account, things slowly started to come together. Dan was invited to join in the fun and eventually ten songs loomed out of the mist. Ten new songs that sound not as a pastiche of a band 20 years on but, as Julian puts it, are “like a new version sucked through time and space.”

“Seize the moments of happiness, love and be loved! That is the only reality in the world, all else is folly.”

Love Is Hell - 1989
Love Is Hell is a masterful debut…It's this uncorrupted line of roaring sadness that you can trace back through every wonderful moment of your life and on into the next couple”: Hot Press

The Death Of Cool - 1992
“Arguably more famous during their time for their homo-erotic lyrics and cover art; their music often took a back seat in the media’s eyes. The sad truth is they made some of the most beautiful, emotionally charged music of modern times”: Sic Magazine

Cowboys and Aliens - 1994
“Right from the brilliant, searing opener "Sand on Fire," with its stately pace and skyscraping guitar work, the Kitchens gave notice that they were far from over”: AllMusic.com

Capsule : The Best Of (1988 - 1994)
“Julian Swale’s multi-dimensional guitar washes are still transporting, but it’s their (KOD) zeal, humanity and surging tunes which really shine through”: Uncut 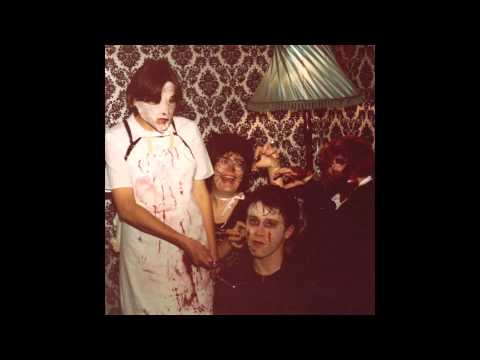