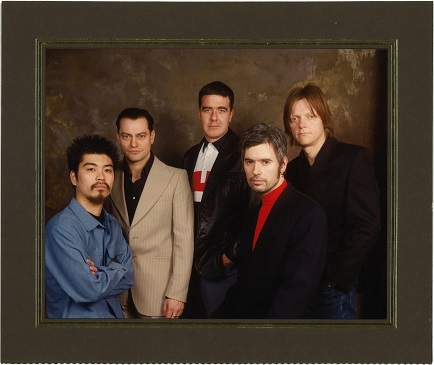 The re-issues of Your Majesty… We Are Here and Tonight You Are The Special One on 2CD and heavyweight LP are available now in all good shops and directly from the 3 Loop Music shop -click here.

3 Loop Music are proud to announce the release of The Pre New‘s new album, The Male Eunuch.

Taking their name from a Jeff Koons’ art installation, The Pre New centre around the trio of writers and musicians Jim Fry, Laurence Bray and Stuart Wheldon. Formed in Zone 2 of Central London in 2010, the original intent of the group was to perform at that year’s Glastonbury Festival. Assembled by ex-Earl Brutus members (Fry, Gordon King, Stuart Boreman and Shinya Hayashida) with a shot of new blood from Bray (first generation Milton Keynes) and Wheldon (north of England via Canada), The Pre New first unveiled their unmistakable brand of hi-art lo-fi to an unsuspecting Queen’s Head Stage at a time when other revellers were watching Muse or the Pet Shop Boys.

All of this adds to the high-concept magic that surrounds the band. Their third album, The Male Eunuch was launched in May 2015 with a PowerPoint presentation at a central London hotel. The bands own protest ambassador Stu Boreman stated:
“Binary Digital Bankruptcy converts this Sonic Debris into the sound of summer. Off shore becomes on shore as British Summer Time arrives early. Shot thru the Black Hole into the hole in your heart, it’s the colour chart from hell. Foxton’s still burns. Face-sitting is banned. Froch vs Groves. Farrow & Ball. We are at War.”

Using Concorde, British Rail logos, they honour the past while resolutely looking forward. There is no-one else making a noise like this in British Popular Music.


Praise for The Male Eunuch

Variously angry, moving, disturbing and extremely funny – there isn’t really anything else around like it – 4/5 – The Guardian, Album Of The Week

THE PRE NEW dissect the modern world with the precision of a cultural pathologist. Boasting song titles such as ‘100% Beef’, ‘The Mars Bar Within You’ and ‘Middle Class Heavy Metal On Anti-Depressants’, this is a frequently funny yet thoroughly absorbing listen, the laughs emanating from a grim recognition of the world that’s formed them – The Quietus

Both World of Twist and Earl Brutus have a classic album to their name, and now, so do The Pre New – 9/10 – The Line Of Best Fit

Ferocious head-melting havoc with an all out assault of unsettling samples, discordant effects and cross-patterned vocal clamour – file under Riotously Uneasy Listening – The Mirror

WE ARE THE PRE NEW. THIS IS WHAT WE DO. 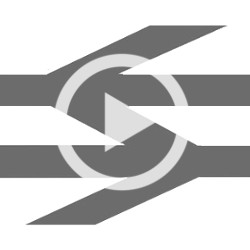 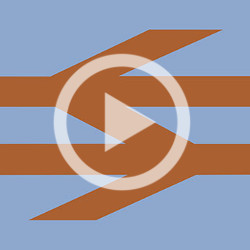 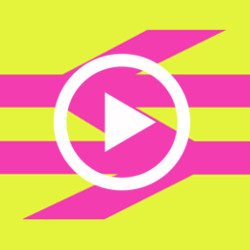 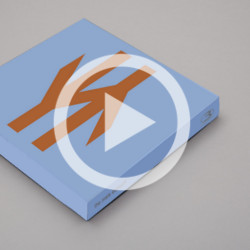 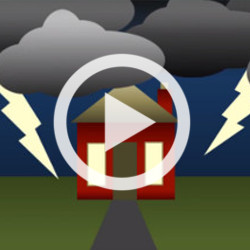 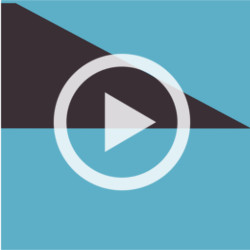 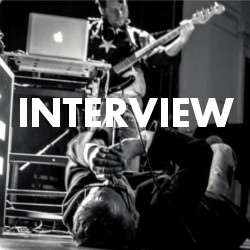 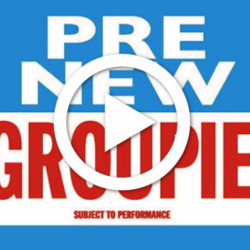 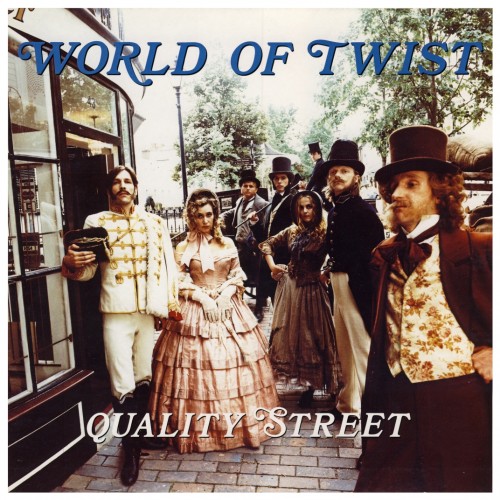 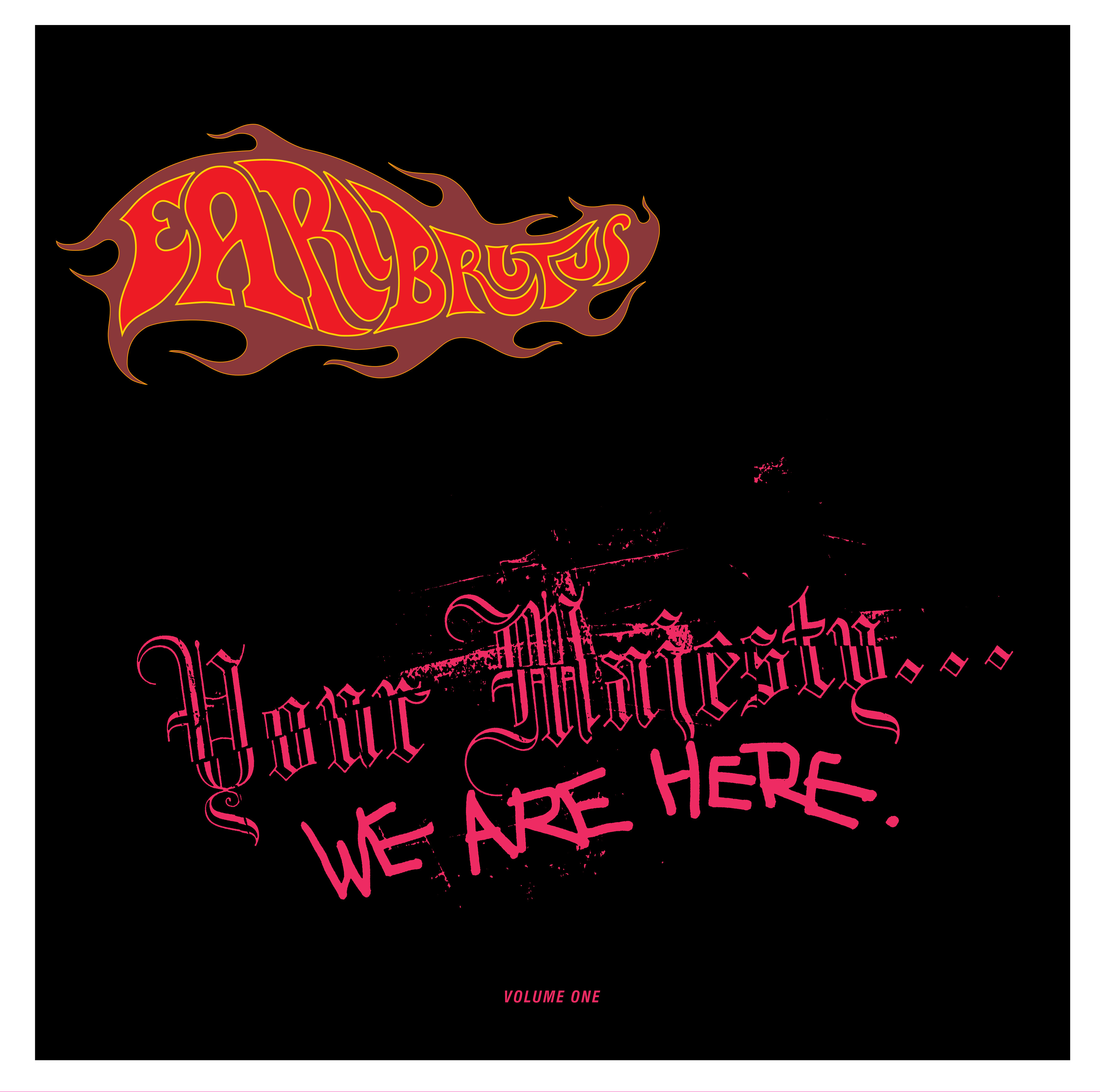 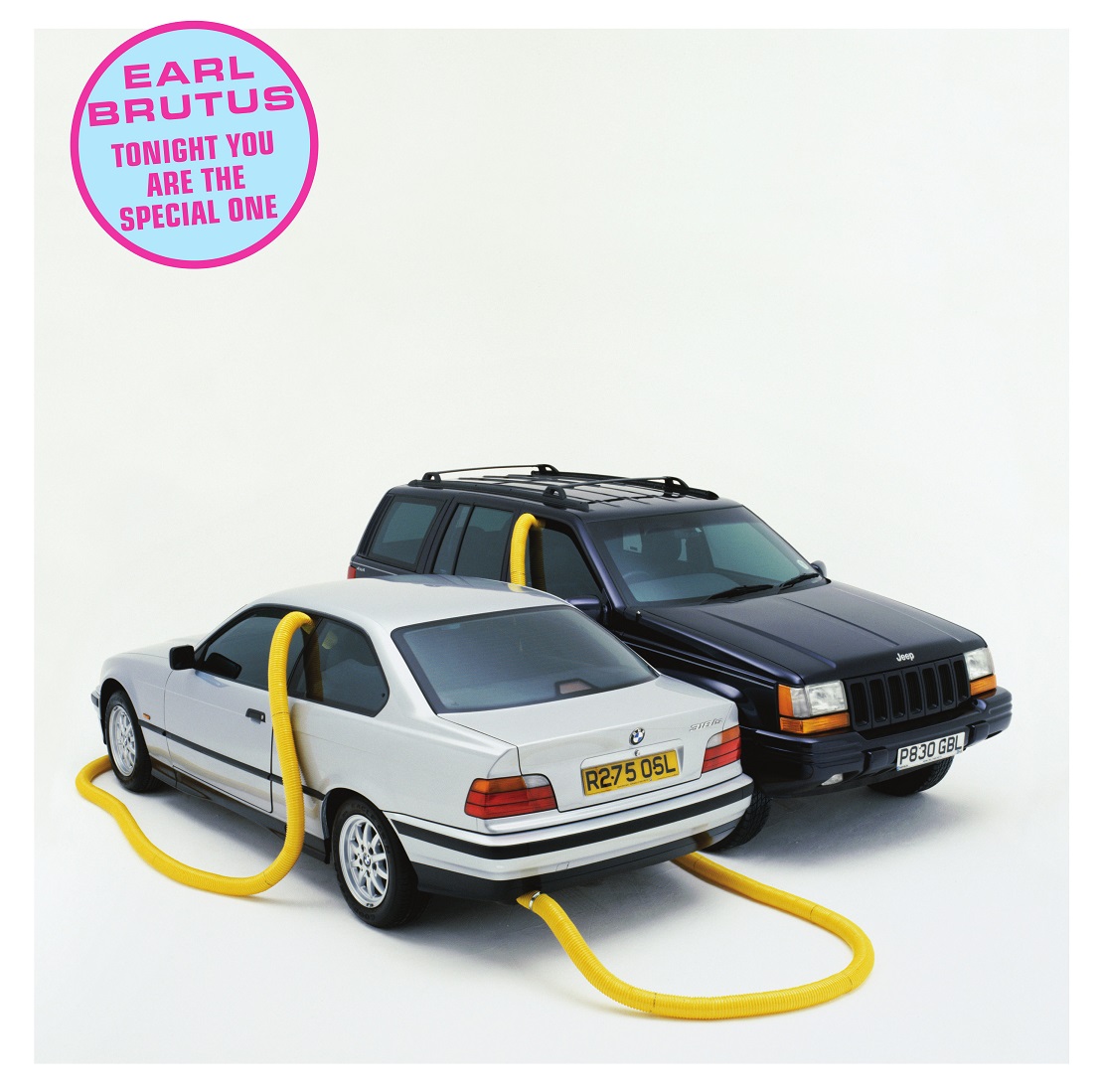 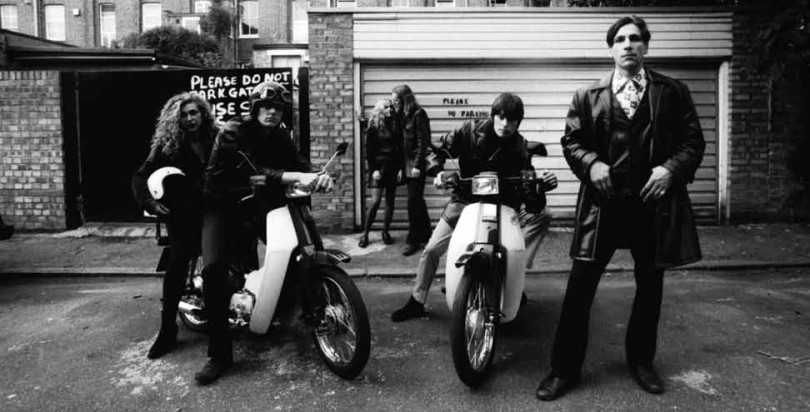 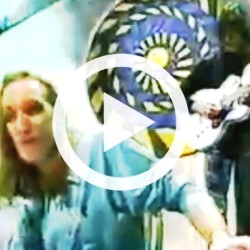 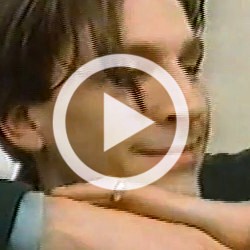 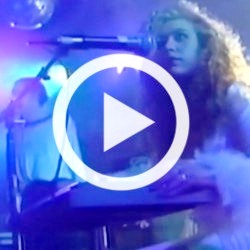 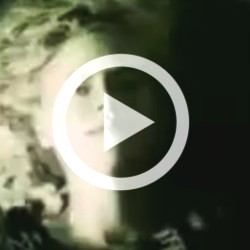 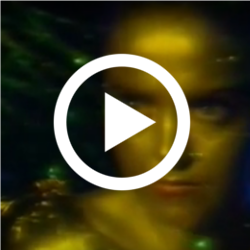 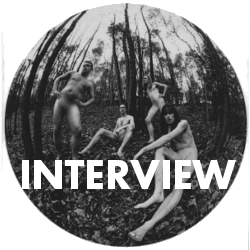 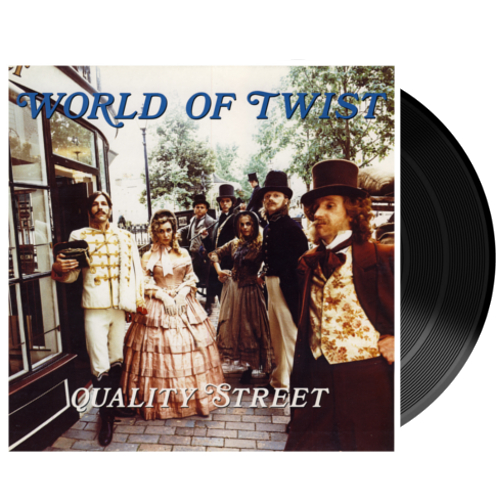