On the seventh day of Christmas, 3 Loop gave to me….. 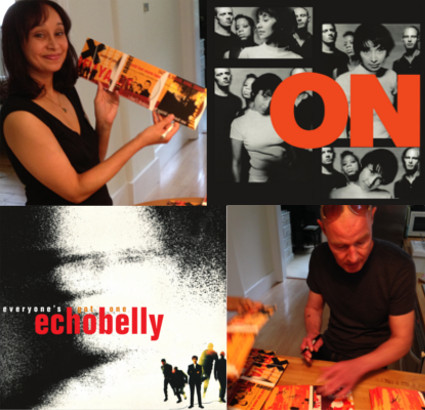 Following the announcement that they will be playing electric and acoustic gigs in 2015, we are celebrating what is sure to be a highlight of next year by giving you the chance to win a copy of our re-issues of Everyone’s Got One and On, signed personally for you by Glenn and Sonya!

EXPLORE THE WORLD OF ECHOBELLY! 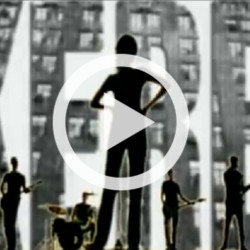 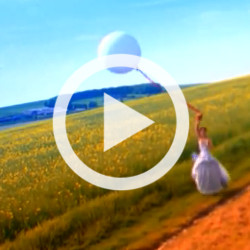 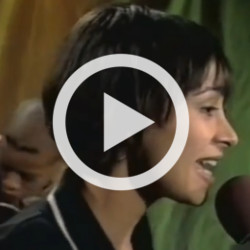 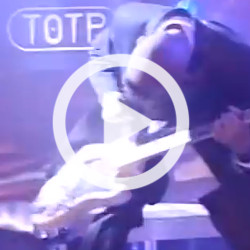 Order your copy of Everyone’s Got On and On 2CD Expanded Editions at our shop. 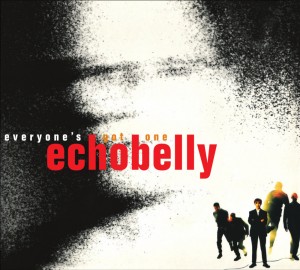 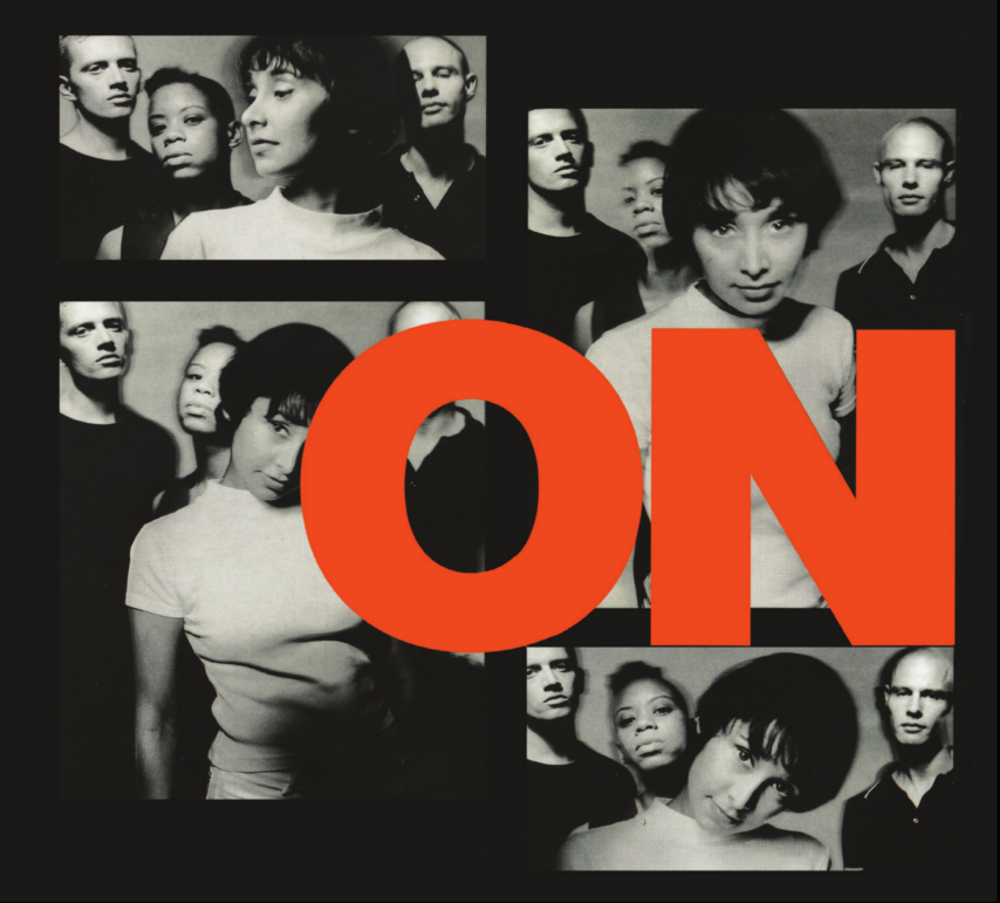 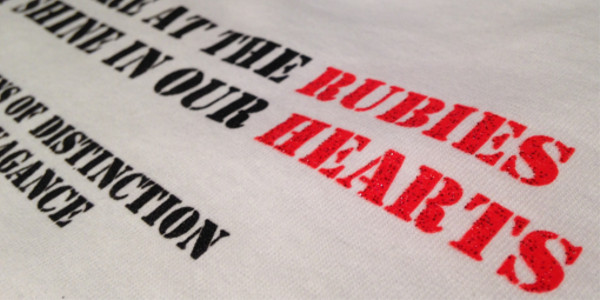 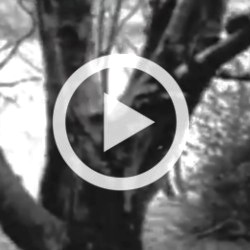 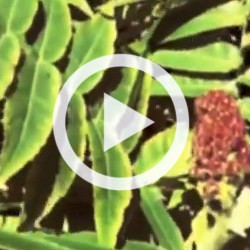 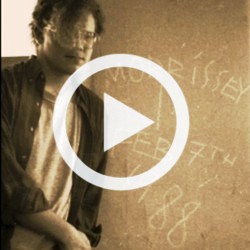 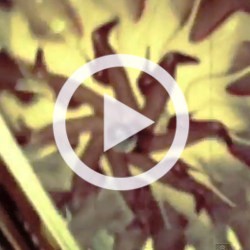 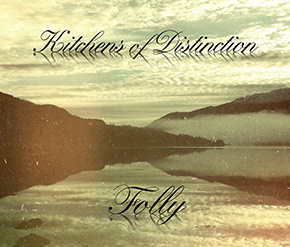 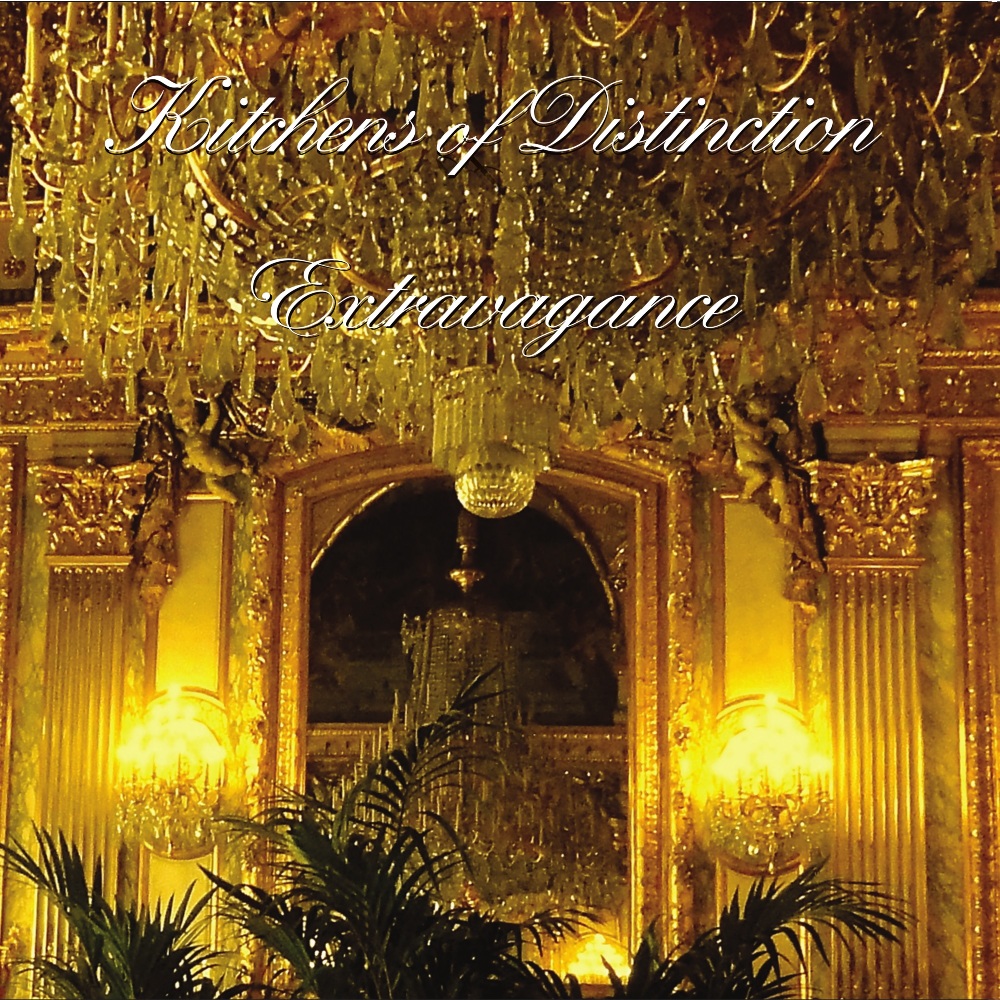