On the eleventh day of Christmas, 3 Loop gave to me…..

As BOB prepare themselves for a return to live action next year, we want to share this with you – a clip from an intimate show at Southsea’s Pie And Vinyl shop around the promotion of the re-issue of Leave The Straight Life Behind.

This track is a cover of a Jesse James track that Simon came across on a Northern Soul compilation and we think it’s a belter!

BOB have announced that they are playing at the Gigantic Indie All Dayer on 23rd May in Manchester and are planning some other dates too, so watch this space.
All this and a new Anthology release in pipeline means 2015 is going to be a busy year for BOB!

EXPLORE THE WORLD OF BOB! 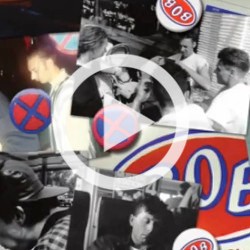 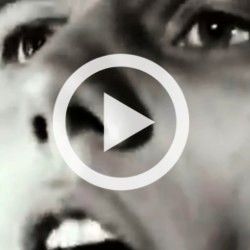 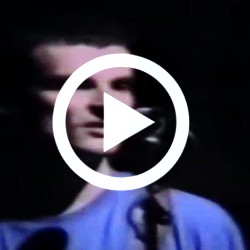 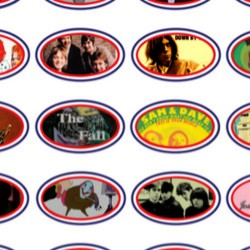 Order your copy of Leave The Straight Life Behind on 2CD Expanded Edition and exclusive t-shirts at our shop. 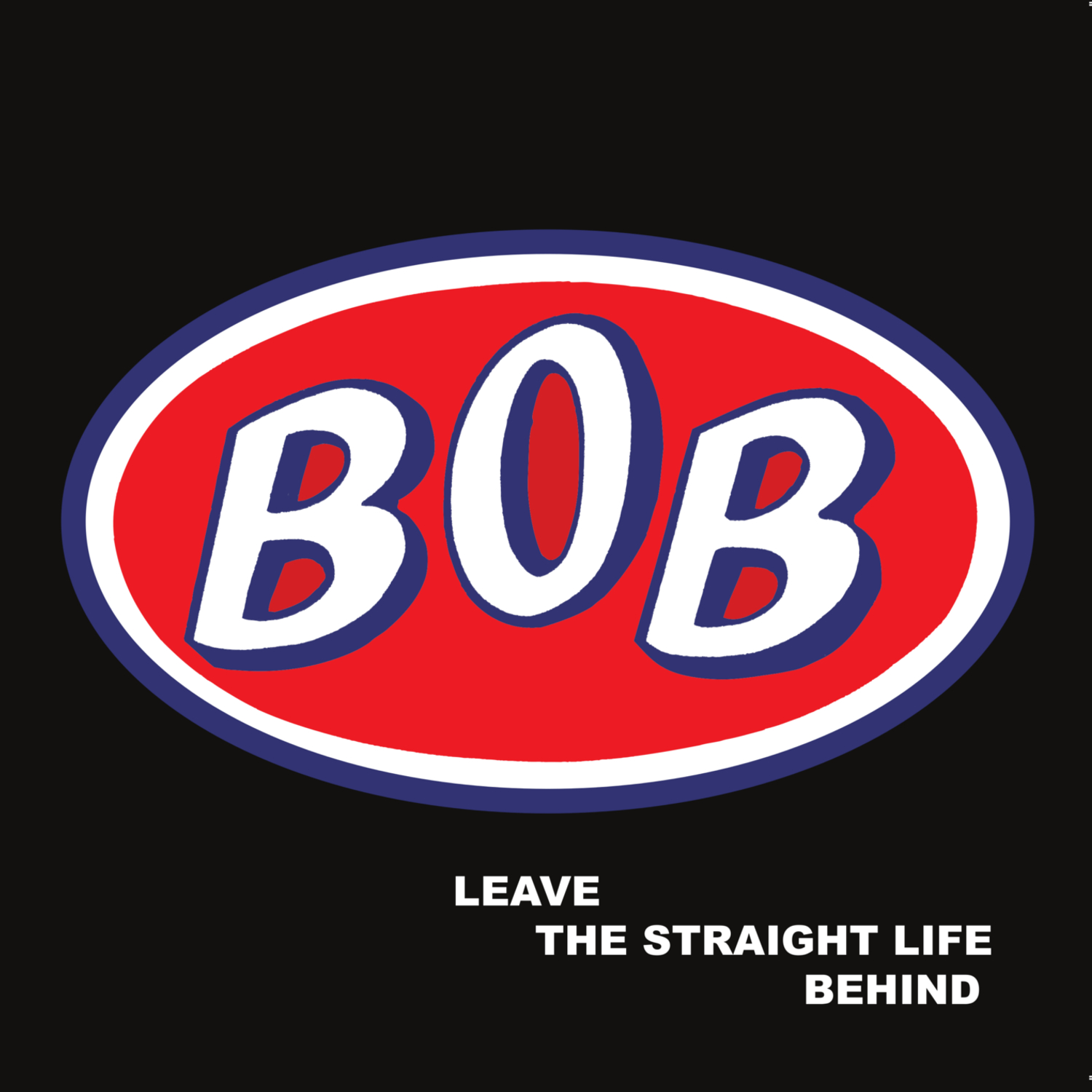 Click to order your Leave The Straight Life Behind Expanded Edition 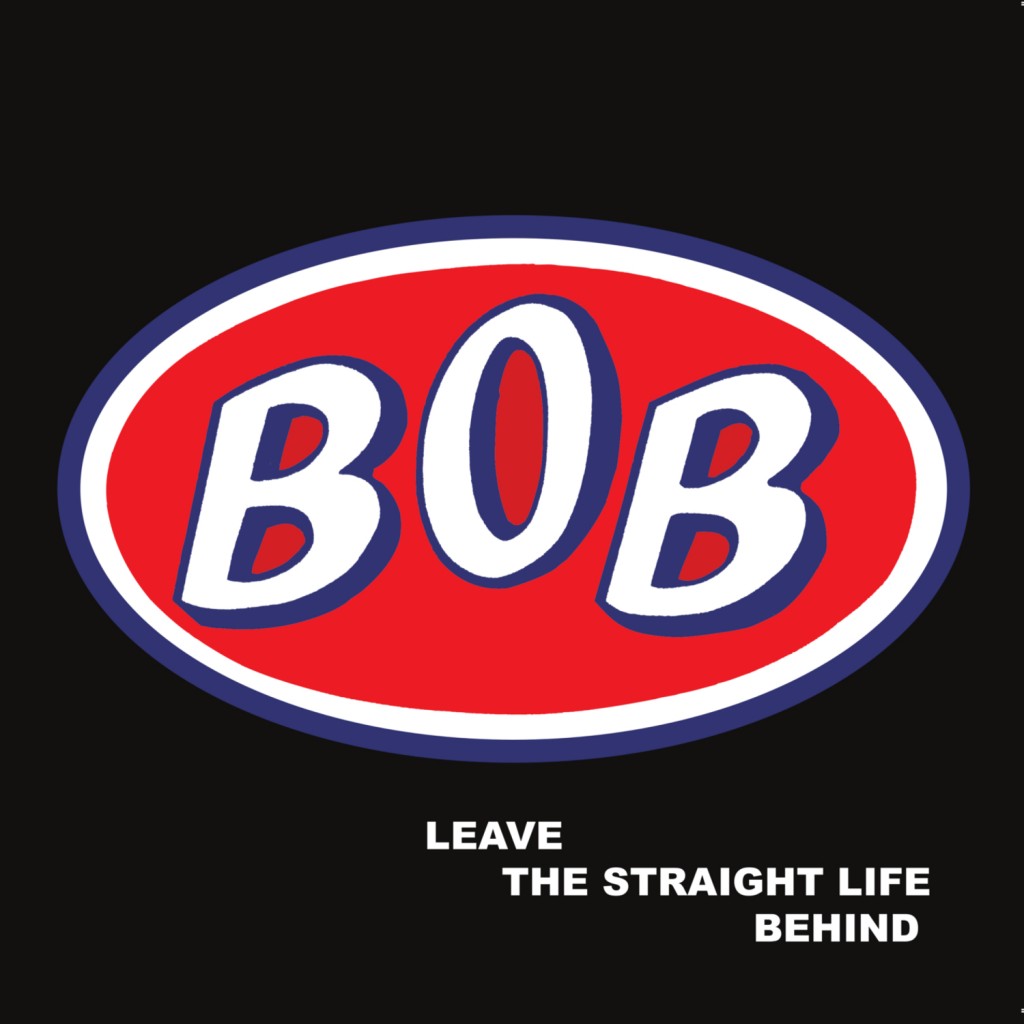