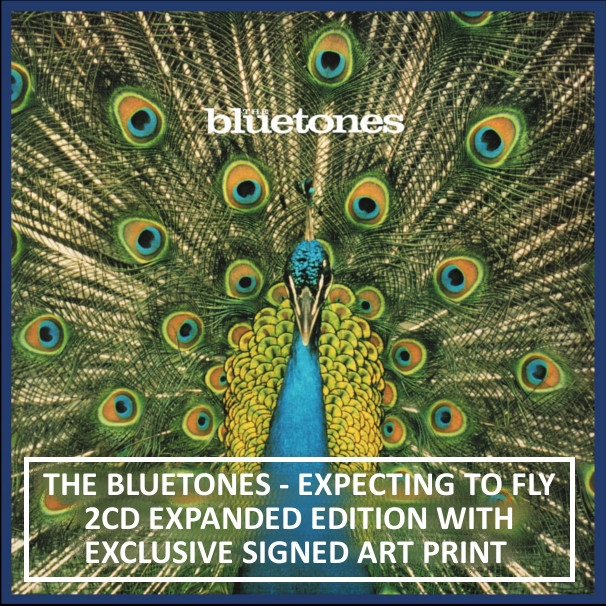 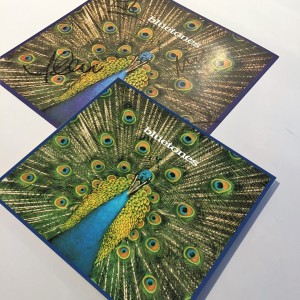 ““Return To..” is as fresh as your first outdoor breath on a crisp spring day, as adrenalising as a five mile freefall into neat vodka and as heartbreaking as finding an ex’s hair on a long forgotten shirt.”” Melody Maker, 1998


THE BLUETONES – RETURN TO THE LAST CHANCE SALOON 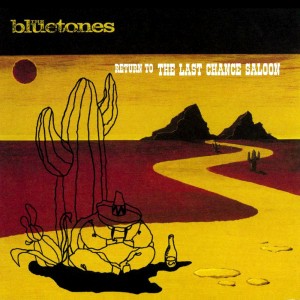 The Bluetones are one of the most important and successful bands from the Britpop era. Clocking up an impressive 17 years together with the same line-up (and managing to get through those 17 years without brothers Mark and Scott Morriss having any Gallagher-esque fall-outs), they finally called it a day in 2011.
They’ve reformed for a UK tour and we are thrilled to announce that we are kicking off a re-issue camapign of their catalogue with the glorious Return To The Last Chance Saloon.

The album was the follow up to their debut Expecting To Fly in which the band explored a more rockier blues-tinged sound. In 1998, Melody Maker described the album as a “17 year old, good looking and popular” teenager. Now 17 years since its release, it is apparent that that teenager has retained its exciting, fresh and joyous (superior) qualities.

Return To The Last Chance Saloon is a hit packed, gold selling, Top 10 album that includes the hit singles Solomon Bites The Worm, If…, and Sleazy Bed Track plus mail order only single 4 Day Weekend.

The re-issue will be available on 2CD set and heavyweight vinyl on 18th September and you can get a signed copy when you pre-order your copy at the 3 Loop Music store.

The bonus material on the expanded 2CD set includes standalone Top 10 single Marblehead Johnson, each band member’s hand-picked, favourite b-side, previously unreleased BBC session tracks from the era and a stunning gig recorded at BBC’s Sound City in Newcastle in 1998. It’s a set packed with all their hits and is the sound of a band at the top of their game playing to a jubilant and adoring audience.

Here’s the videos for some of the singles from Return To The Last Chance Saloon. 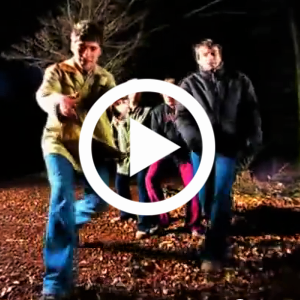 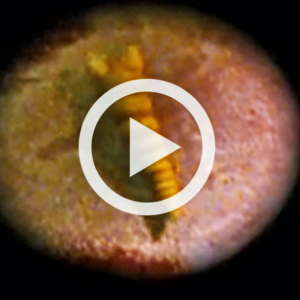 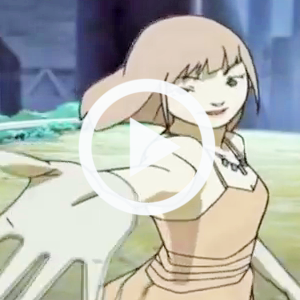 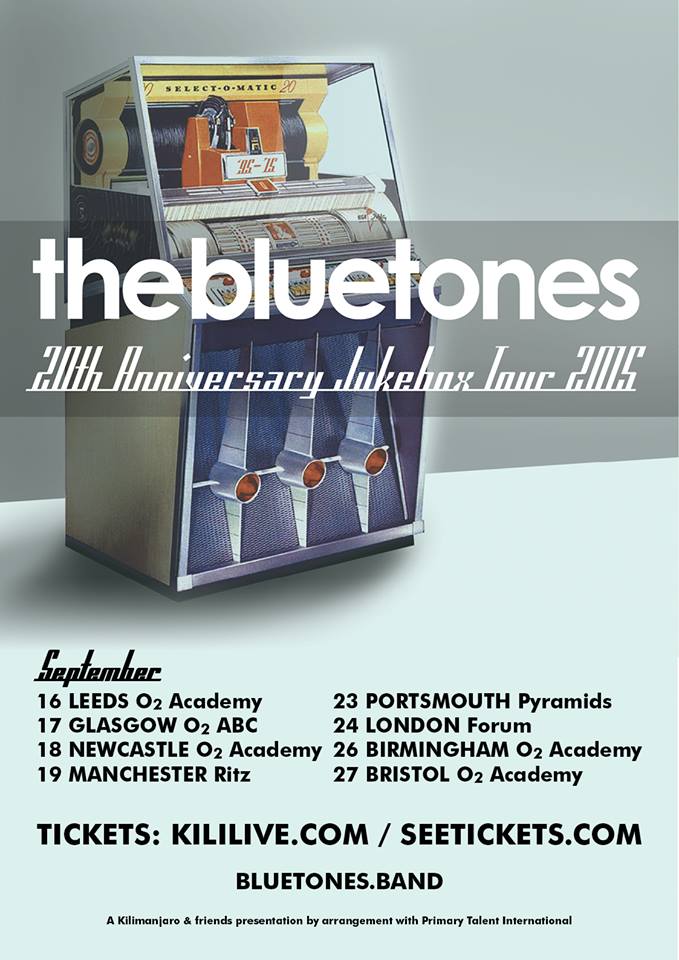 The Bluetones back on tour