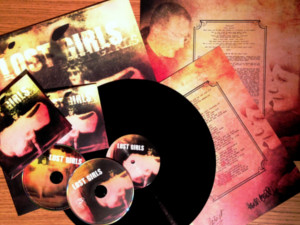 “I’m so glad these songs at last get to be heard
– ragged and raw, done and undone, whatever,
they were loved and not at all Lost after all.“

Lost Girls is a collaboration between Patrick Fitzgerald and Heidi Berry. In 1997, Patrick had left Kitchens of Distinction (his band of 10 years) and Heidi had left 4AD for whom she had recorded three albums after appearing on This Mortal Coil’s 1991 album ‘Blood’.

Following a speculative phone call they got together and from 1998 to 1999 they wrote and recorded what would become their self titled long-player. The band initially started off as a duo but soon ended up as a 5 piece band which included Ashley Wood on guitar, Dave Morgan (The Loft, Primal Scream, Rockingbirds) on drums and Kim Smith on bass duties. They released only one single, ‘Needle’s Eye’, but recorded a wealth of material despite their short lifespan and as Record Collector said the album is “an embarrassment of previously unreleased riches”.

We proudly present the recordings on CD, LP and Download with the album as originally envisaged plus all the other material recorded along the way. From folk-tinged laments and power pop to ethereal yearning and manic paranoid rock via the usual Patrick obscenities (even Heidi swore a lot on the enigmatic ‘Folk Fuck’) with hints of the Buckleys, R.E.M. and even The Residents, this is a wildly varied, harmony-drenched work of dark joy.

Lost Girls is available on double CD, limited edition 180g vinyl LP (including an MP3 download code for all the tracks) and Download.

Order your CD or LP at the 3 Loop Music store now and get an exclusive hand numbered and signed A4 lyric sheet.

“(Lost Girls is) somewhere between the 4AD ‘Sound’ and that of Kitchens of Distinction. The Lost Girls could have been just that, lost. On the evidence of this collection of their work, that would have been criminal.”
8.7/10 – Backseat Mafia

“Over a wasted, civil war-style landscape comes a vocal that sounds like some daughter of Tim Buckley intoning a lament for the dead – I know nothing about Lost Girls; all I know is the world should know more about them.”
Needle’s Eye review, NME, 1999 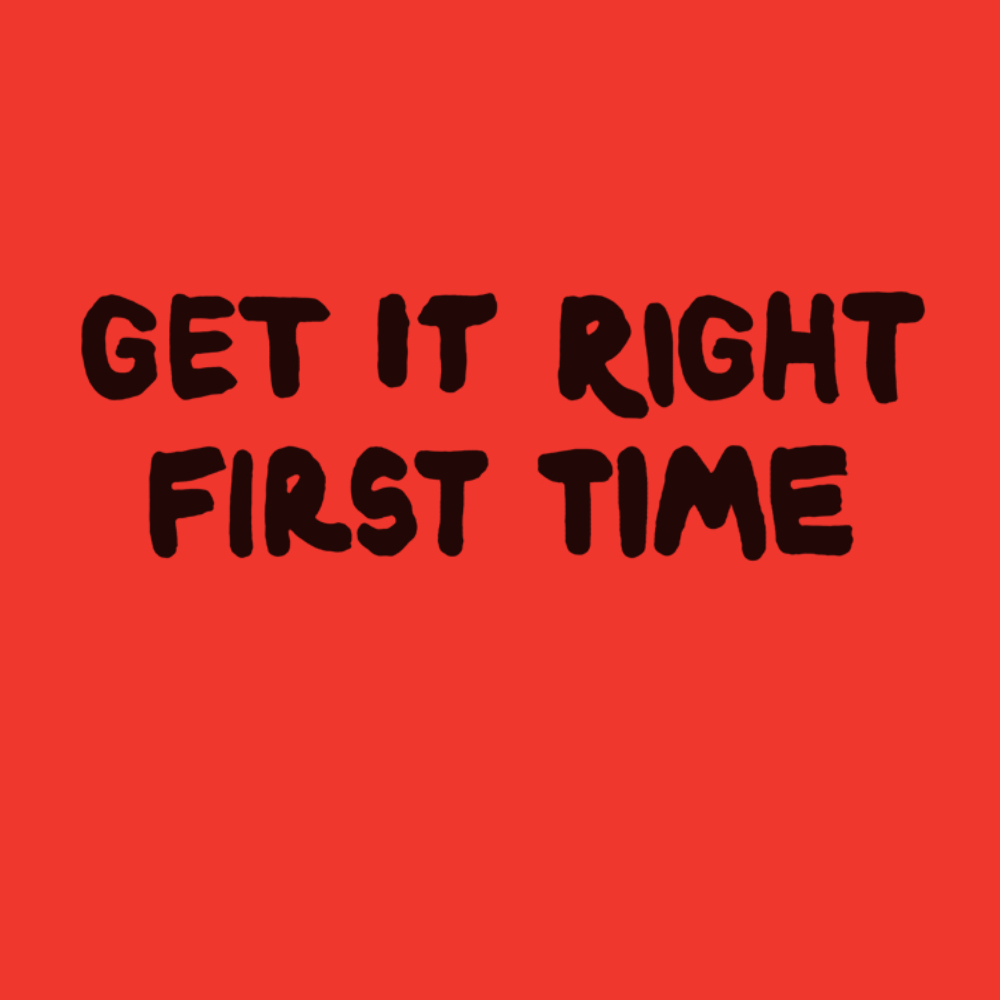 Get It Right First Time is the new single from Jack Adaptor and the first to be taken from the forthcoming J’Accuse! album.

Jack Adaptor is the current musical guise of Fred, singer and lyricist of independent rock favourites The Family Cat, with his songwwriting partner Christopher Cordoba.

Get It Right First Time is serious, it’s super catchy, it’s dynamic, and of course, it’s got a Fred rap. It was written and sung by Fred while Cordoba provides most of the instruments and production and mixing skills.

Fred refers to this record as “a distillation of 20 years thinking about music and the kind of record I really wanted to make. Now I feel I really have something to say and the musicians to give it life”

Order your download now from the 3 Loop Music shop here

We add to our exclusive items to our collection all the time so make sure you check back regularly!

Get ready for summer with t-shirts from our exclusive range.

Visit the 3 Loop Music shop by clicking here and you’ll discover t-shirts from World Of Twist, Kitchens of Distinction and Longpigs along with a range of other merchandise. We add to our exclusive items to our collection all the time so make sure you check back regularly!

Longpigs – On And On: The Anthology is available for pre-order in the 3 Range shop

The Longpigs, a Sheffield quartet featuring the stellar songwriting talents of Crispin Hunt, a nascent Richard Hawley, Simon Stafford and Dee Boyle, burned brightly for a brief time in the mid ’90s. They were under-rated then and they are under-rated now. In a bid to right this injustice we have put together a brand new, career spanning 2CD best of, On And On: The Anthology.

The album gathers together all the singles, sounding as fresh and innovative as the day they were crafted. It features the five Top 40 hits including indie anthems She Said, Far, Jesus Christ and Lost Myself and key b-sides, the Hawley penned Tendresse being a particularly rare gem. There’s also album tracks from The Sun Is Often Out and Mobile Home and previously unreleased tracks from the band’s BBC Radio 1 Sessions. 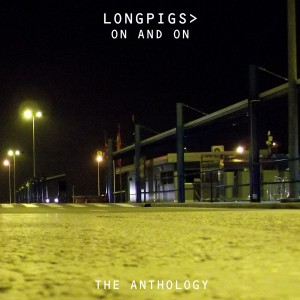 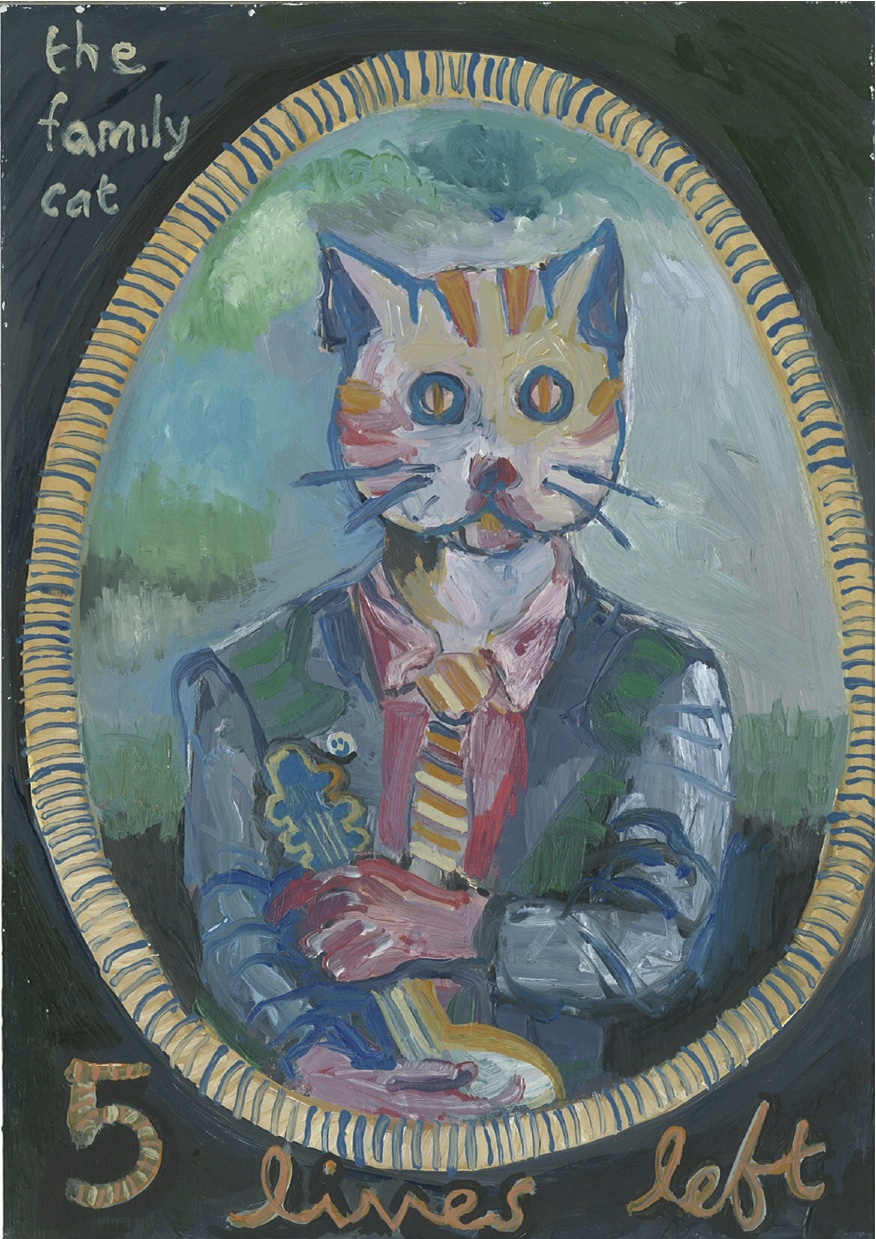 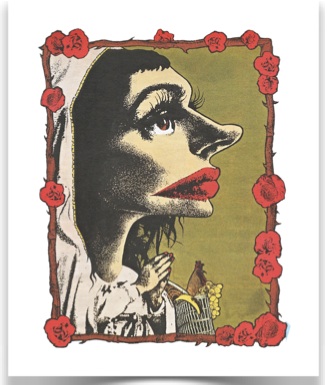 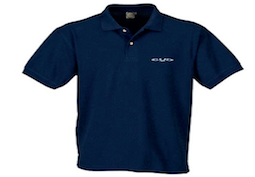 3 loop music will be presenting a high quality and environmentally friendly range of albums, merchandise and artwork under the 3 range marque.

Please register to receive the latest news on our limited edition and exclusive products or visit our shop to view the entire 3 Range.

To read more about the ethos behind the 3 Range please go to the About pages or click here.