“Keep going, don’t stop, and be yourself. Never settle for less. I have finished the record I have been meaning to make. Things are changing for the good and I am happy.” Jules, April 2015


SEA OF BEES – BUILD A BOAT TO THE SUN

Sea of Bees is the musical project of Julie Ann Bee, or Jules as everyone calls her. She sings, writes the songs, and plays lots of musical instruments. She is the kind of singer-songwriter you come across only a few times in a lifetime – special, unusual, leaping out at you like an alien, her character fully-formed, her uniqueness intact. 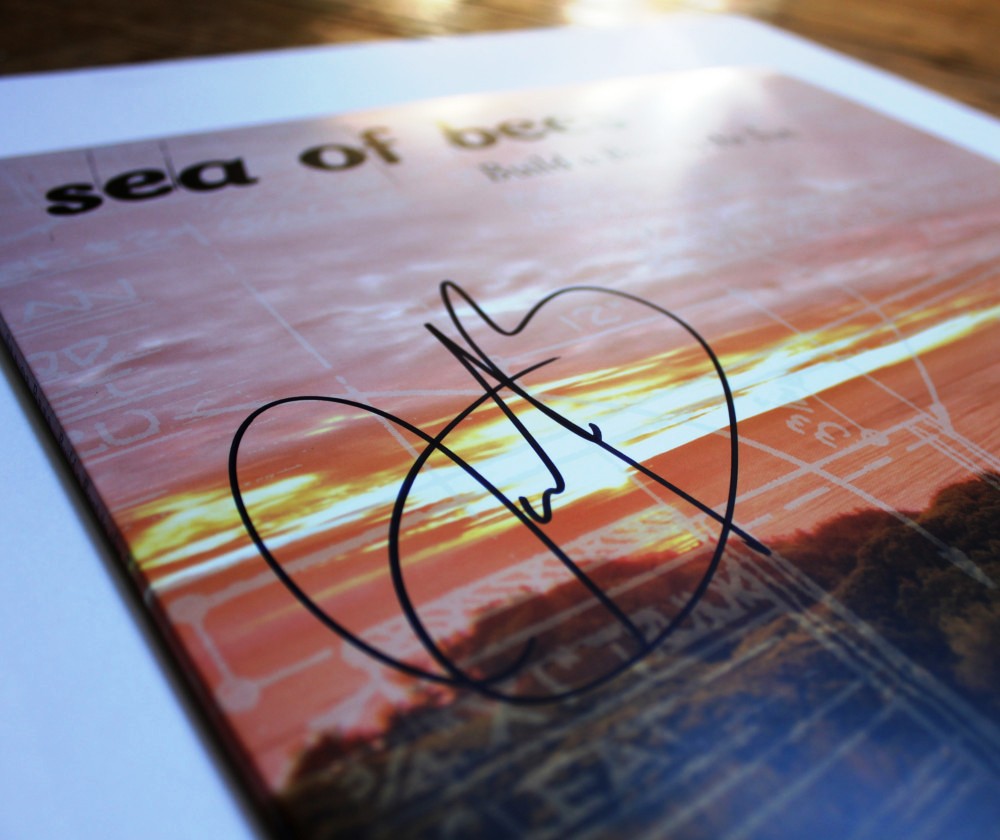 Build A Boat To The Sun is Sea Of Bees third album (following the acclaimed Songs For The Ravens and follow-up Orangefarben) and this time Jules is gathering the good things up and moving to brighter horizons. Musically, she has moved forward too, with more of a full band sound after Jules bought a drum set and spent as much time playing it as she played guitar, much to her neighbour’s dismay.

The album, described as “a little gem” by MOJO (who gave it 4 stars!) has a variety of sounds all united by Jules’ unique positivity and charm. The album, mixed by Jesse Lauter (The Low Anthem), was recorded in Marin County and Sacramento, California so it’s no wonder this is an album full of sunshine!

Head over to our shop to get your album on CD, LP or Download. We have a very limited amount of signed CD and LPs, and a very special, limited edition, exclusive boxset. 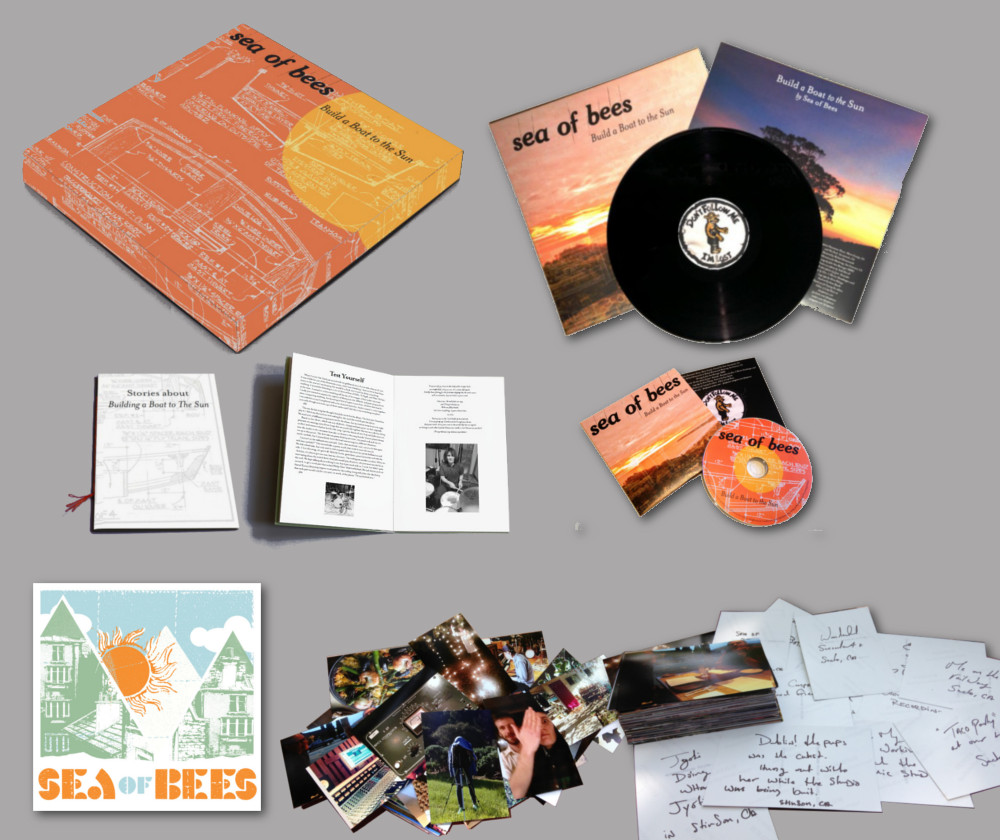 The boxset contains all formats of the album plus a hand pulled screen print on French brand paper by Laura Maltranga, numbered and signed by Jules and Amber, an exclusive digital EP of unreleased tracks not available elsewhere, and a a special handmade, illustrated lyric book with hand stitched binding revealing the stories behind each track on the album.


Each box also includes an individual, one off photo taken, printed and annotated by Jules – they’re randomly allocated so you may get a picture of Jules, Amber, a pet, some flowers, their favourite view or piece of studio equipment or something else completely different instead!

Click here to visit the Sea Of Bees shop.

LISTEN TO SOME TRACKS

Want to hear what Build A Boat To The Sun sounds like? You’re in the right place!
Here’s Dad and the single, Test Yourself

“Test Yourself is one of those songs that grab you in the first second – you can almost feel the tide swelling under your feet.” Stereogum
“(Test Yourself) is catchy as all get out. Sing-along bits, a catchy chorus, hooks for days, it’s really the total package – this song alone has made this album one of my most anticipated summer albums” If It’s Too Loud