Having first met in a record shop in Hounslow, Mark Morriss (customer) and Adam Devlin (staff) formed, along with Mark’s sibling Scott, ‘The Bottlegarden’ before recruiting drummer Eds Chesters and emerging as The Bluetones in 1993. 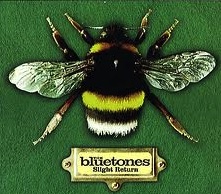 Utilising the garage of their shared house as a base the band set out to expand their fan-base beyond their West London roots and, with the help of a blue vinyl pressing of single ‘Slight Return’ finding its way into the possession of one John Peel, The Bluetones signed to A&M Records, with a stipulation that all releases go through the band’s own Superior Quality Recordings.

With their first singles ‘proper’ under their belt, including a re-issue of Slight Return which entered the UK Singles Chart at an incredible number 2, the band presented their debut album, ‘Expecting To Fly’ in February 1996 and were staggered to see it go straight into the Album Chart at number 1.

Following such a stratospheric beginning The Bluetones completed the promotional work behind Expecting To Fly before heading back into the studio to create ‘Return To The Last Chance Saloon’, which came out in March 1993 and reached number 10.

Whilst many of the band’s 90’s contemporaries were falling by the wayside The Bluetones hired Sawmill Studios to record third album ‘Science and Nature’, which again breached the top 10 (reaching number 7) before producing ‘Luxembourg’, their first release to meet with less than rave reviews and a poor chart showing (number 49).

A change of tack seemed called for and after an extensive 5o date tour of the UK the band signed with Cooking Vinyl for 2006’s self titled ‘The Bluetones’. Unfortunately the album failed to chart and a proposed tour of America and Australia was unceremoniously scrapped.

With this set back fully taken on board the band set out on the road again in the UK, Europe and Japan before taking some time off and regrouping to produce ‘A New Athens’ in May 2010. The album again failed to chart.

On March 28th The Bluetones announced that after 17 years together they were calling it a day and would take their leave following one last headline tour.

Many rumours surround the source of the name The Bluetones, the most prevalent being that the name came to Adam in a dream or that it is an anagram of The Subtle Ones. 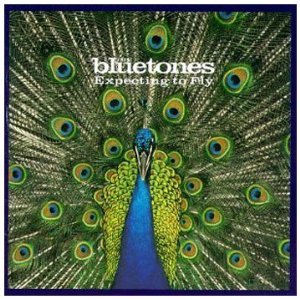 Expecting to Fly - 1996
"'Expecting To Fly' is, for the most part, a cracking debut album": Melody Maker 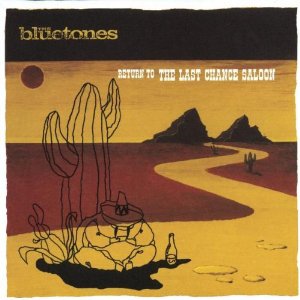 Return to the Last Chance Saloon - 1998
"Thirteen songs and every one leaves you feeling 50 times better about yourself. Its an essential purchase, simple as that": Melody Maker 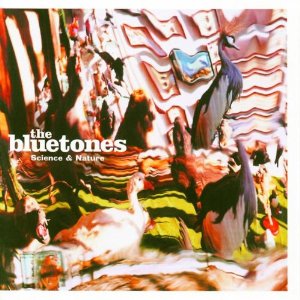 Science and Nature - 2000
"Pick them up (The Bluetones) and study the patterns etched by time's relentless passage, and you'll find comfort and maybe even a few surprises in these well-worn home truths": NME 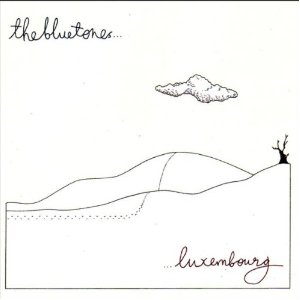 Luxembourg - 2003
"Like the country of the same name, Luxembourg is likely to be overlooked, but is no less pleasant for that": The Guardian 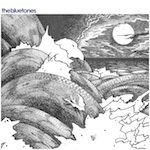 The Bluetones - 2006
"The Bluetones have stuck through the ups and downs in their career to become a thoroughly reliable, completely likeable guitar pop band - particularly because there are far fewer of those in 2006 than there were in 1996": AllMusic.com 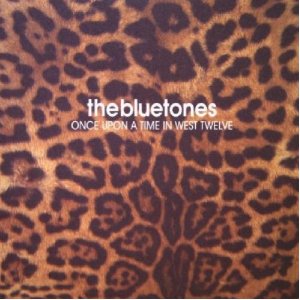 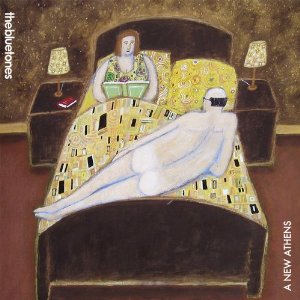 A New Athens - 2010
"A New Athens becomes a joy to listen to only when they embrace their more natural laid-back and melodic leanings": AllMusic.com 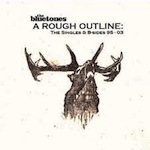