Back in the day bands really did get together via the ad columns of national music magazines! 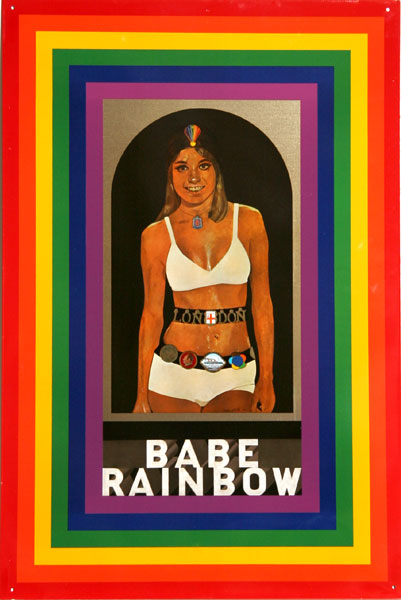 A 1986 call to arms in Melody Maker by Islington based Guy Chadwick resulted in Terry Bickers (guitar), Chris Groothuizen (bass) and Andrea Heukamp (guitar and vocals) coming together with Chadwick himself (guitar and vocals) and long term friend Pete Evans (drums) to form a new musical force named; named for an Anais Nin novel ‘A Spy In The House Of Love’.

Emerging from Bicker’s Camberwell squat, the band’s reputation began to spread over the next three years and under the tutelage of Alan McGee they progressed from playing a local disused jeans warehouse to headlining the Creation Records all day festival at London’s Town and Country Club.

With accolades proclaiming them as a band “to rival U2” ten a penny the band duly edged towards the seemingly inevitable implosion. Tales of excessive drug use and internal friction in a band at the height of their fame were well documented in the music press of the time and when Bickers was abandoned at a service station on the M5 following an infamous incident on their tour bus it seemed that was the end of the band.

Tales of the band’s demise proved premature however as Bickers was replaced by Simon Walker on a new album tour that culminated in a sold out gig at the Royal Albert Hall. Unfortunately, despite constant touring over the next few years the commercial success that had appeared assured by their early career continued to evade House of Love whilst the rise of grunge and the Madchester scene appeared to sideline the band in the eyes of the public. With various members drifting away to other projects Chadwick finally decided to announce the demise of House of Love in late 1993.

Chadwick, Bickers and Evans were reconciled in 2003 and began to tour as House of Love once more.

“We really needed guidance at that crucial point. Most groups just go nuts. It’s like this huge trolley full of booze being placed in front of you. With a whiff of success, people change towards you. We were taking too many drugs, I was drinking ridiculously and that’s the worst combination when things are going wrong.” 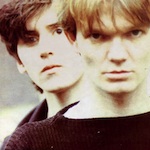 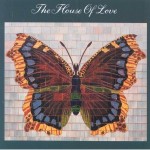 House of Love - 1990
“This, their (House of Love) 1988 debut album for Creation Records has enough sparse, enigmatic Velvets-via-The Cure pop to make this (their lack of legendary status) seem unjust”: NME, 24th February 1990 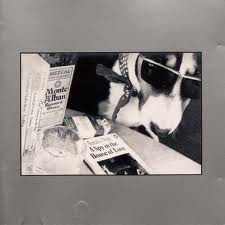 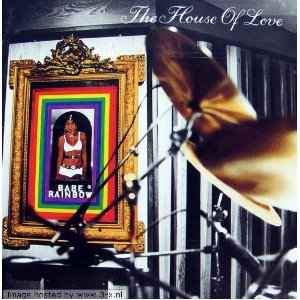 Babe Rainbow - 1992
“Take the record at face value and see if it's not almost everything a guitar pop record should be”: AllMusic.com 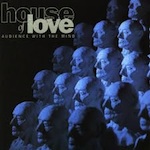 Audience With the Mind - 1993
“All said, the majority of the record doesn't compete with A Spy in the House of Love, the band's B-side compilation”: AllMusic.com 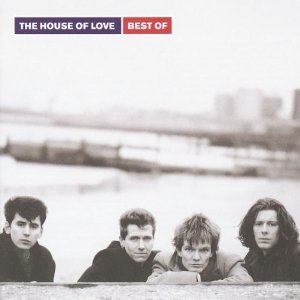 The Best Of - 1998
Best Of does its deed in representing all that was great about one of England's finest late-'80s/early-'90s bands: AllMusic 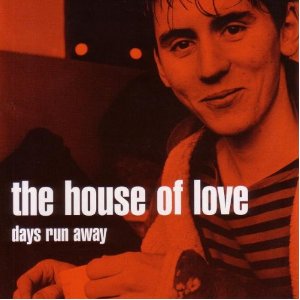 Days Run Away - 2005
“Like David Gedge's growling resurrection of The Wedding Present, Chadwick and Bickers have realised that they only need to tweak their sound to fit back into today's indie landscape, filling the hole that they left around a decade ago”: BBC