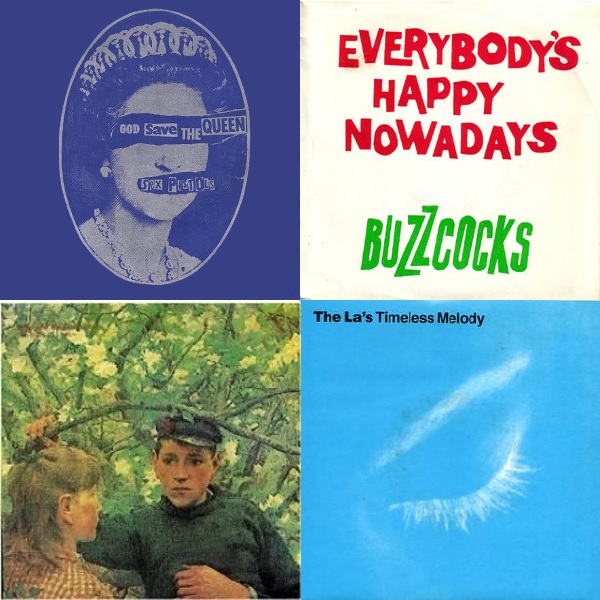 GOD SAVE THE QUEEN – SEX PISTOLS

The definitive song of the Seventies,in my opinion.Steve Jones power chords and John Lydon’s venomous, incendiary lyrics and vocals. God save the Queen, my son. 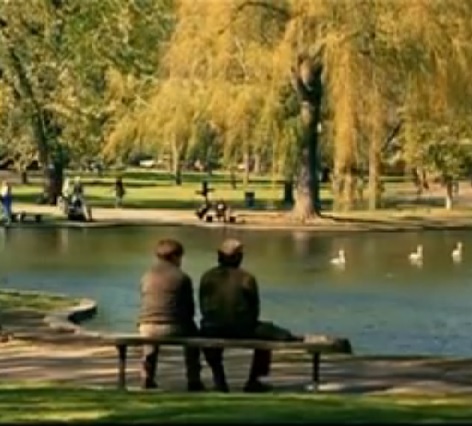 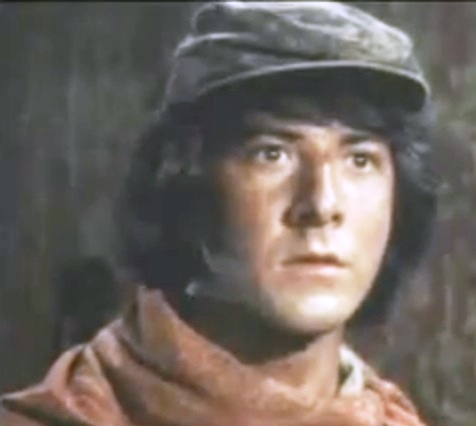 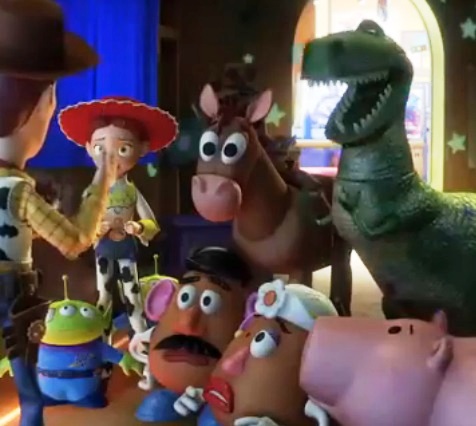 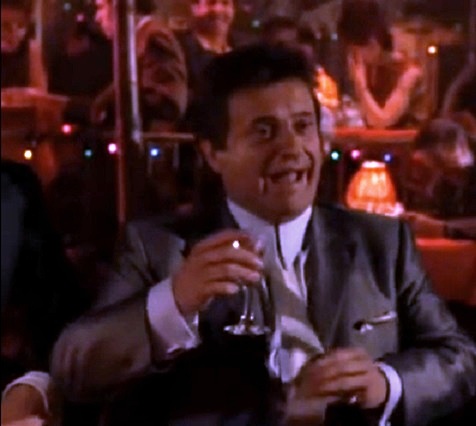 Something for all the family there – thanks Phil!Five Thirty – Bed – the Expanded Edition is available here.