THE PRE NEW formed from the ashes of ’90s forgotten heroes Earl Brutus and World Of Twist to play Glastonbury Festival in 2010 and have been setting their own agenda since with two highly acclaimed albums and scores of live audiences bewildered and beguiled by their shock and awe.

Earl Brutus’s albums Your Majesty We Are Here and Tonight You Are The Special One re-issued.

“The Pre New are making some of the most original music in this country right now” Record Collector 3 Loop Music are proud to announce the release of The Pre New‘s new album, The Male Eunuch. Taking their name from …

“World Of Twist were the Roxy Music of their time. I can’t think, or give a better compliment than that” Jeremy Deller 3 Loop Music hare proud to announce the re-release of World Of Twist’s sole album, Quality Street. The …

Read what happened when The Quietus met Earl Brutus…

Taking their name from a Jeff Koons’ art installation, The Pre New ("a splendid blast of pop-art” – Q) centre around the trio of writers and musicians Jim Fry, Laurence Bray and Stuart Wheldon. Formed in Zone 2 of Central London in 2010, the original intent of the group was to perform at that year’s Glastonbury Festival. Assembled by ex-Earl Brutus members (Fry, Gordon King, Stuart Boreman and Shinya Hayashida) with a shot of new blood from Bray (first generation Milton Keynes) and Wheldon (north of England via Canada), The Pre New first unveiled their unmistakable brand of hi-art lo-fi to an unsuspecting Queen’s Head Stage at a time when other revellers were watching Muse or the Pet Shop Boys.

All of this adds to the high-concept magic that surrounds the band. Their third album, The Male Eunuch was launched in May 2015 with a PowerPoint presentation at a central London hotel. Using Concorde, British Rail logos, they honour the past while resolutely looking forward. There is no-one else making a noise like this in British Popular Music.

Music For People Who Hate Themselves - 2013 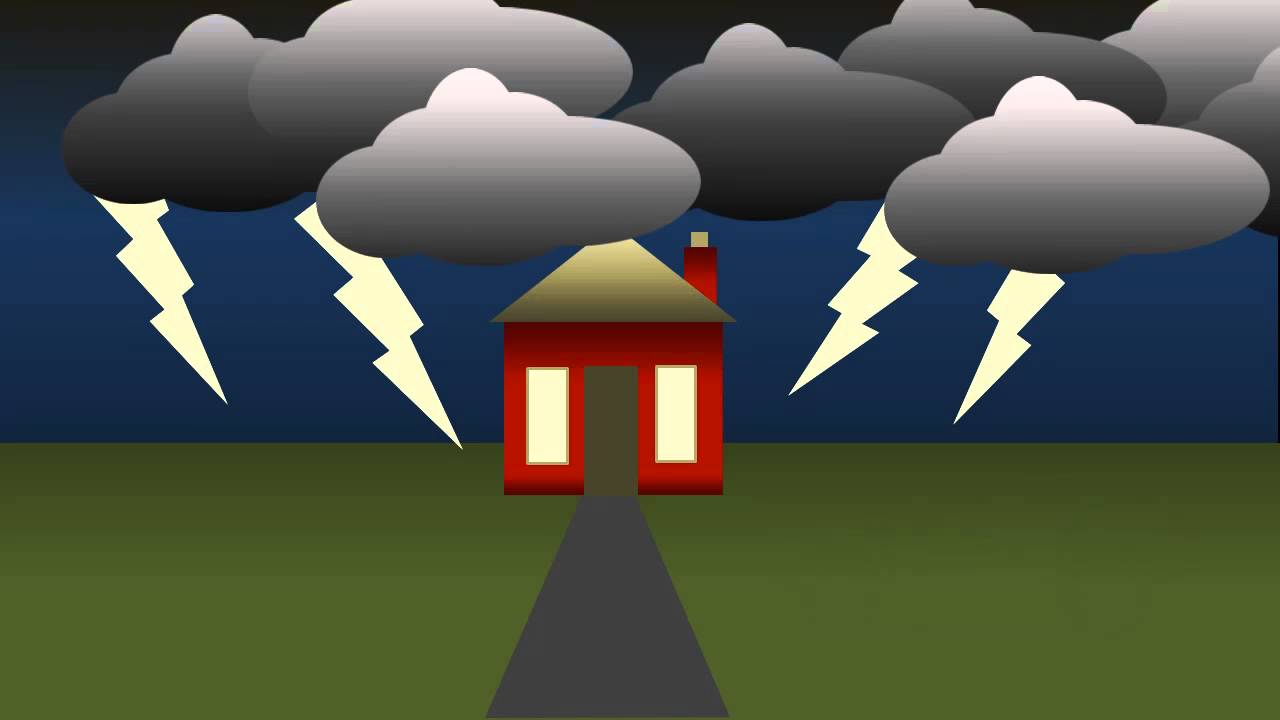 The Pre New present Janet vs John, a video made entirely in Microsoft PowerPoint.