The style and direction of The Wedding Present can, to a degree, be said to derive from the circumstances of the band’s creation. 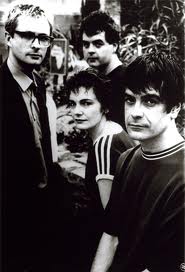 A landscape of lyrical tales of love and loss, surrounded by a whirlwind of guitars, was born from the 1984 collapse of David Lewes Gedge’s relationship with his then girlfriend Janet Rigby. With Rigby the drummer in Gedge’s first band, The Lost Pandas, this should, in itself, have led to the demise of the band but when Rigby and fellow band member Michael Duane became an item the end was inevitable. From the ashes Gedge and bass player Keith Gregory pressed forward under a new name, The Wedding Present.

With guitarist Peter Solowka and drummer Shaun Charman on board the new band self-financed and recorded their debut single “Go Out And Get ‘Em Boy”, with Gedge personally taking 500 copies to London on a National Express bus in his mother’s best suitcases.

Independent chart success followed, due in part to their championing by John Peel, and their debut album, “George Best”, was released on the band’s own Reception Records in 1985.

Such a strong start was followed by a series of line-up changes and no less than three major record label deals as the band released a series of critically acclaimed albums interspersed with unique one off ‘projects’ (including an album of Ukrainian folk songs and twelve singles released in a calendar year, all of which breached the UK top 30 and, in so doing, made The Wedding Present the first artists to achieve this feat since Elvis Presley).

Cinerama, a side project involving Gedge and his girlfriend Sally Murrell, became a full time occupation after the curtain call of The Wedding Present’s at a gig in Liverpool on 18th January 1997, but following another split with his musical ‘partner’ in 2003 Gedge renamed the remnant of Cinerama and began to tour again as The Wedding Present.

“The boy Gedge has written some of the best love songs of the Rock & Roll Era. You may dispute this, but I’m right and you’re wrong!” 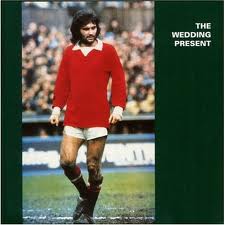 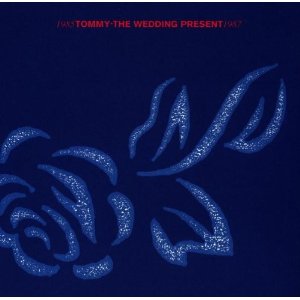 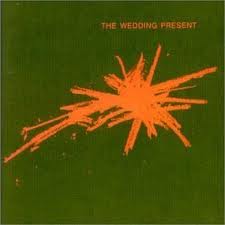 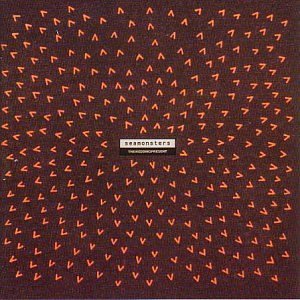 Seamonsters - 1991
“The Wedding Present have never before sounded this raw, this powerful and this moving. One from the heart”: Melody Maker 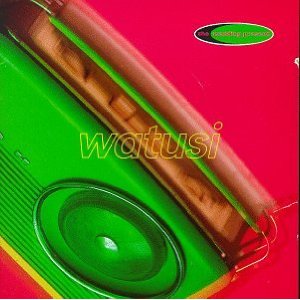 Watusi - 1994
“Watusi is (their) ‘White Album’, a re-assessment of their sound that finds them doing what they do best”: Melody Maker 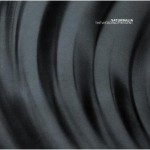 Saturnalia - 1996
“David Gedge has just written one of the best pop albums of the year”: NME 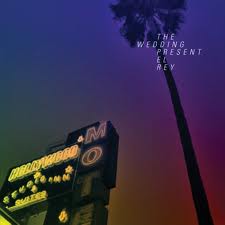 El Rey - 2008
“Gedge has consistently been way ahead of other, more lauded musicians”: The Guardian 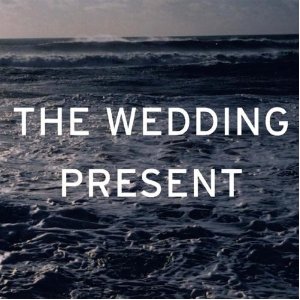 The Complete Peel Sessions - 2008
"Fierce but straightforward, steady and prolific, love-them-or-don't-mind-them: for quite a while there, this was the flagship example of what an ordinary, damned-good UK indie rock band": Pitchfork