On the twelth day of Christmas, 3 Loop gave to me…..

…. A CHANCE TO WIN A TEST PRESSING FROM LOST GIRLS! 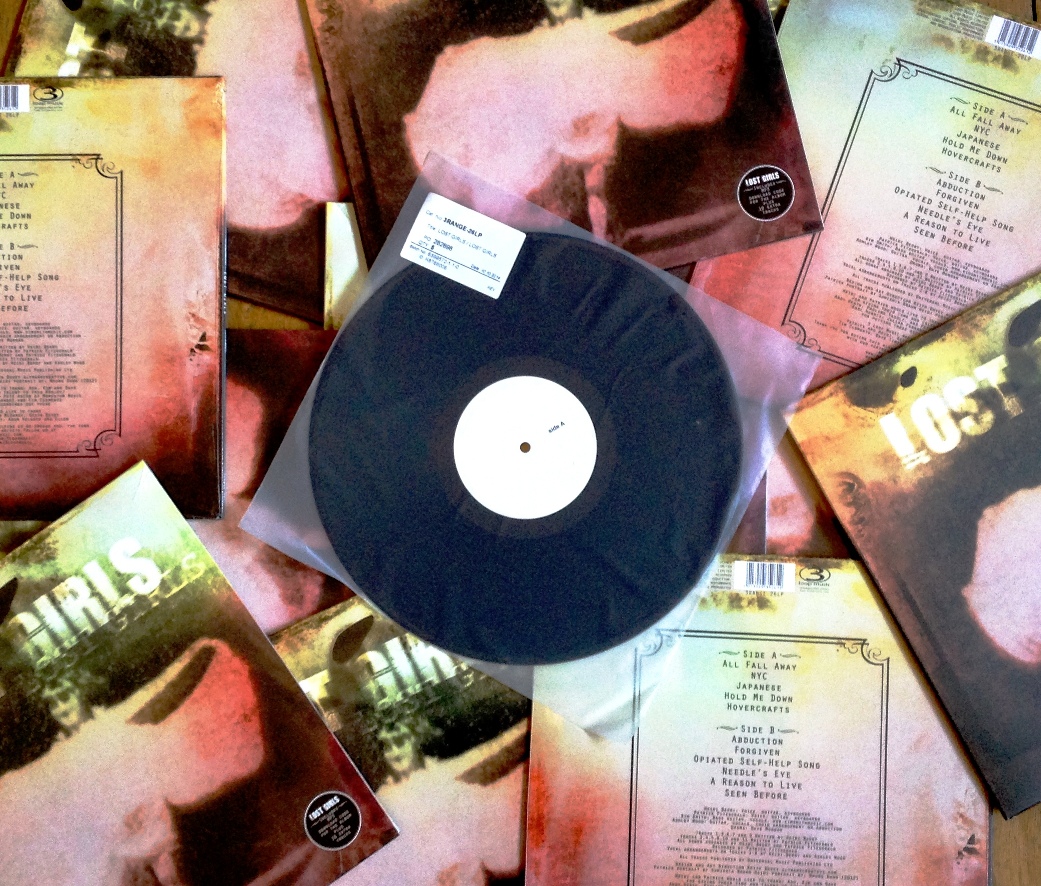 One of our most intriguing releases was a startingly good album that had sat unreleased in the vaults since 1998.

Lost Girls are Patrick Fitzgerald of Kitchens of Distinction and Heidi Berry who had released several albums on Creation and 4AD. Looking for a project, they got together in the studio and put together a remarkable set of songs which, when we got to hear them, we knew were too good to sit on that shelf for any longer. Our 2CD, LP and Download of the album has met with critical acclaim (scroll down to see!) and we have a competition for you to win a unique prize – a test pressing vinyl of the album.

EXPLORE THE WORLD OF LOST GIRLS! 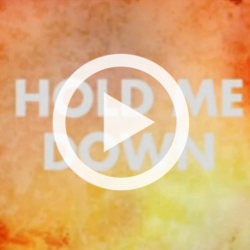 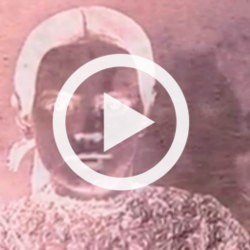 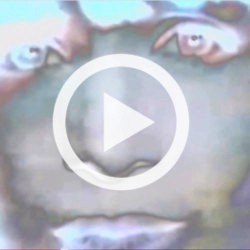 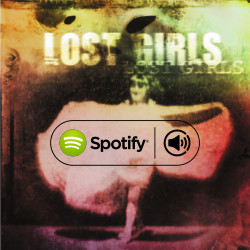 Order your copy of Lost Girls on 2CD, LP and Download at our shop.


“(Lost Girls is) somewhere between the 4AD ‘Sound’ and that of Kitchens of Distinction. The Lost Girls could have been just that, lost. On the evidence of this collection of their work, that would have been criminal.”
8.7/10 – Backseat Mafia

“Wild abandonment on collaboration between Patrick Fitzgerald, Heidi Berry and others”
★★★★ – Daily Mirror

“An accomplished, expertly written and executed set of songs with a production as lush and welcoming as those songs deserve”
Louder Than War 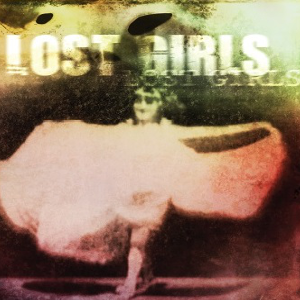 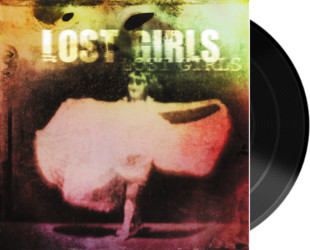