“I often said that there isn’t a better unknown guitarist in London than Chris Cordoba and I stand by this. His combination of toughness in tone and his street-wise approach is contrasted with his fluidity, elegance and technical bravado. He’s got blues, jazz, NY downtown experimental, glam, no wave, new wave, new age wrapped around his fingers. Here we have an artist whose ability of self-expression has pushed the world of guitar into new territory…” Max Vanderolf, LMS 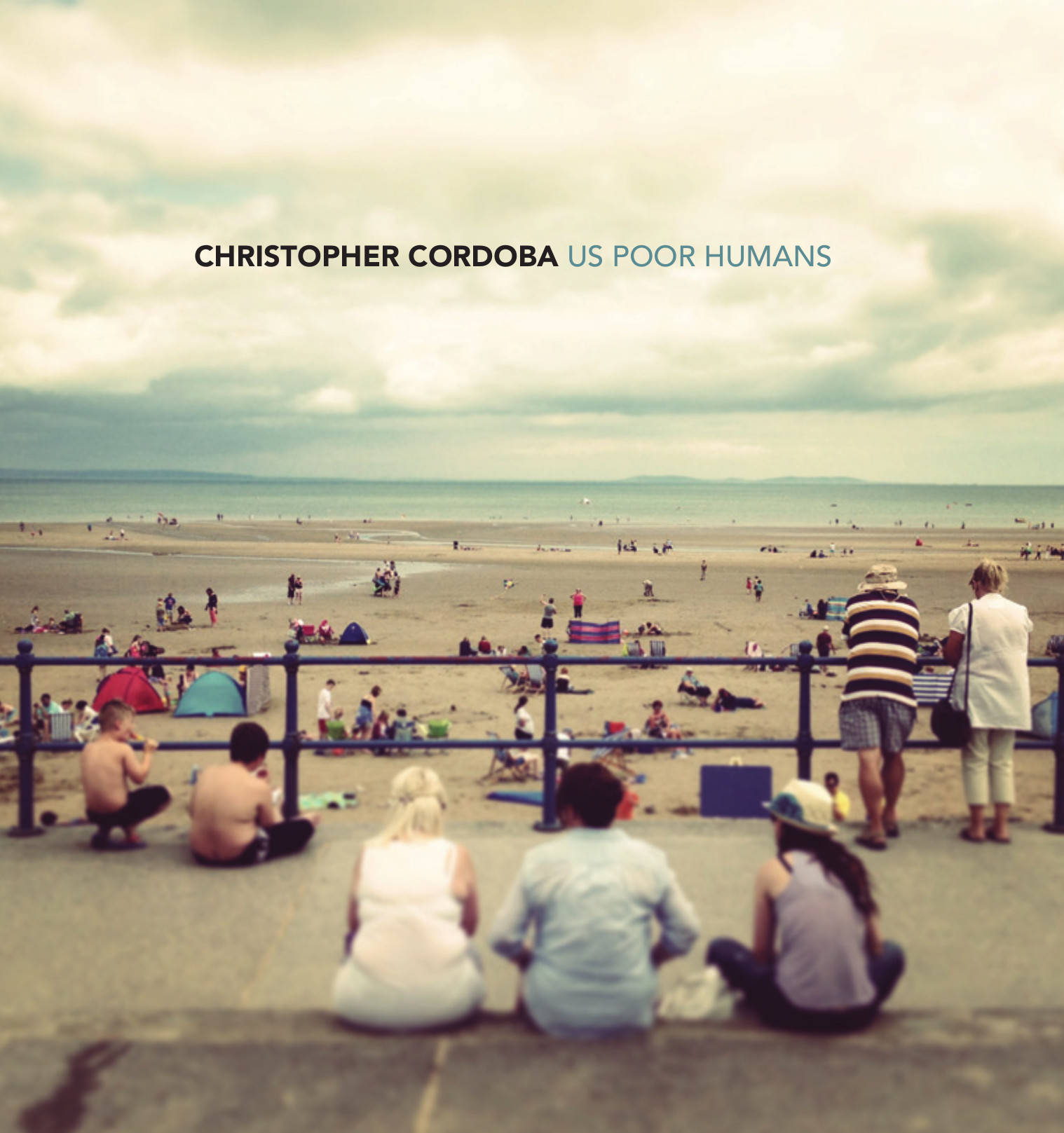 Us Poor Humans is Christopher Cordoba’s third collection of instrumental music and is again charged with imagination, intrigue and emotion. It is a dynamic, filmic collection, which morphs seamlessly from genre to genre while being very much a singular statement. Cordoba seems totally in control of the contrasts of shade and light in his music, giving us just enough information to settle on before we are introduced to another dizzying guitar line, sweet synthesizer or intriguing mood.


Touchpoints of the album include Jaga Jazzist, John Foxx, Steve Reichian, Spike Jonze, Kraftwerk, Tortoise, Jim O’Rourke, EST and even Jackie Mittoo meeting Georgie Fame. These pull together to form an set of 13 tracks each of which could be the soundtrack to a film. And someone should make the films these songs deserve.

“a determinedly intelligent listen… Christopher Cordoba has a gimlet eye and a magpie ear for bits and pieces of sound which fit wonderfully well together to create something unexpected.” Louder Than War 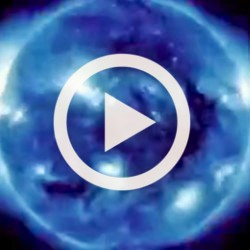 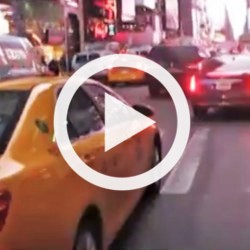 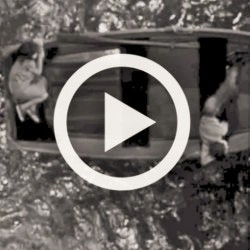