Neil Hannon, the son of Church of Ireland Minister from Londonderry/Derry Northern Ireland, formed his first band ‘October’ when only 13 years old with two Enniskillen school friends (Lawrence Hoy and David Graham) and a drum machine. 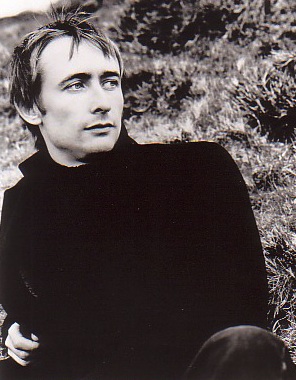 In 1989 the nascent band, now known as ‘The Cherry Orchard’, hired a drummer (Kevin Traynor) and, following a band talent competition in Hot Press, a manager. Again utilising literary inspiration Hannon changed the name of the band to The Divine Comedy (from the book by Dante Alighieri, a copy of which resided on his father’s bookshelf).

Acceptance of a demo tape by Setanta Records (home to ‘A House’, ‘The Frank and Walters’ etc) led to yet more management and personnel changes before the band released their first album, ‘Fanfare For The Common Muse’.

Despite this early success the band failed to capitalise on the early momentum and it was only through some minor recognition in France that the band were able to produce three more albums.

Finally it appeared that fame might beckon via the band’s championing by DJ Chris Evans (at the height of his Radio One and TFI Friday fame) but sadly, despite signing a new deal with the prestigious Parlophone label, constant band and direction changes meant that any mainstream recognition slipped through their fingers.

During the period 1996-1999 The Divine Comedy put out 9 top 40 singles and after 10 studio albums Neil Hannon continues to release Divine Comedy work alongside numerous movie, TV and side projects.

“An evening when dreams finally come true; a night of costume changes, classical kisses and – in time honoured tradition of drinking and dressing up – hugely sophisticated fun. Oh, and there’s a proper interval too. One suspects it wouldn’t be too hazardous to suggest that Neil Hannon is having by far the finest night of his entire sodding life.” 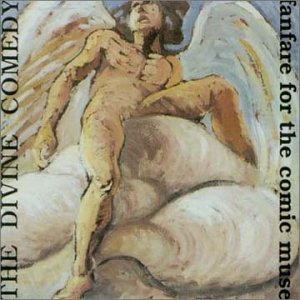 Fanfare for the Common Muse - 1990
“Even the weaker songs have their moments, and a couple of them are brought down only by momentary atonal passages where the band goes off key”: AllMusic.com 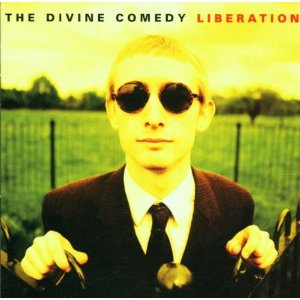 Liberation - 1993
“…one of the bountiful, overflowing joys of the year. Any year”: Select 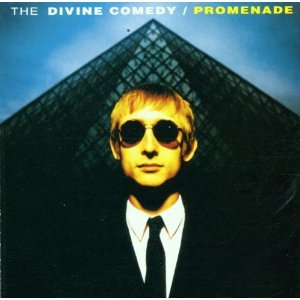 Promenade - 1994
“Promenade is a masterpiece. If you do one brave and imaginative thing this month, be on the side of the angels and buy this record”: Select 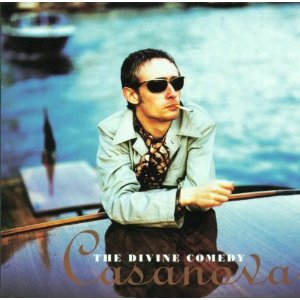 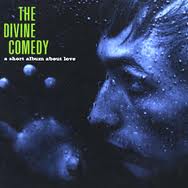 A Short Album About Love - 1997
“Seven of the most heart-stoppingly gorgeous, romantic smoochers you have ever heard, all drenched in strings and emotion”: Time Out 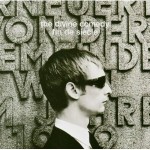 Fin De Siècle - 1998
“Neil Hannon is one of the most prodigiously talented individuals working in the world of pop… The range of Hannon’s songwriting is simply unmatched by any of his contemporaries”: The Telegraph 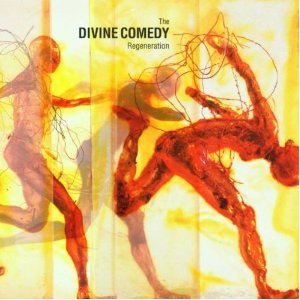 Regeneration - 2001
“Hannon has finally created an album as complete and deftly wondrous as you suspected he was capable of; every track shines with a love for music and a growing ability to articulate” Time Out

Absent Friends - 2004
“The whole album is rich, beautiful and can make you smile and cry on the turn of a chorus”: Radio Times 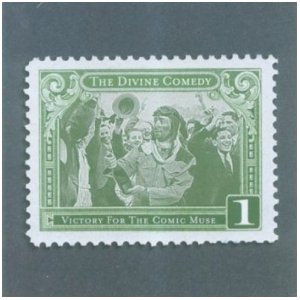 Victory for the Comic Muse - 2006
“..even wittier and more sophisticated than Divine Comedy records usually are”: Word Magazine 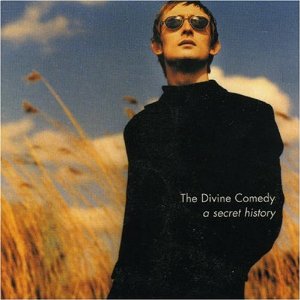 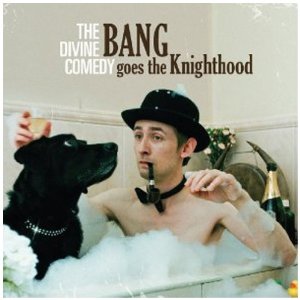 Band Goes the Knighthood - 2010
“It's remarkable how well Hannon manages to sketch entire lives in just a few lines..”: The Independent 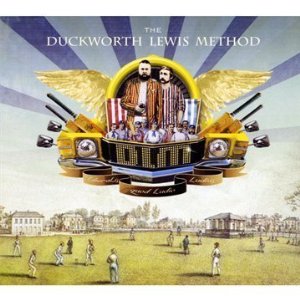 The Duckworth Lewis Method - 2009
"The audience are on their feet cheering, but you suspect it's the concept as much as the execution that has delighted them": The Guardian