Emerging from the remnants of The Art Objects and Exploding Seagulls, The Blue Aeroplanes’ first public appearance took place at the King Street Art Gallery, Bristol in 1981. 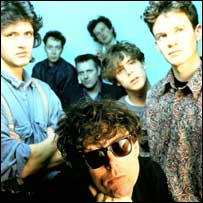 Over the next 30 years the ‘Planes’ have comprised a rolling cast of musicians (now numbering well into the 40’s) providing backing to the beat poetry of ever-present Gerard Langley and the memorable freeform dance of Wojtek Dmochowski (the name Blue Aeroplanes comes from the Polish ‘Nibieske Samoloty’, the name of a band planned by Wojtek’s brother).

Numerous instruments have littered the Planes’ experimental sound over the years (banjo, hurdy-gurdy, French horns etc.) and throughout their careers the band have remained true to the original ideal of throwing away the rule book to seek for a new way forward.

Despite being championed by REM, whom the band supported on a 1989 UK tour, commercial success has never been a close friend to The Blue Aeroplanes (the zenith of their album chart career being 1991’s top 40 album ‘Beatsongs’), but they continue on their way regardless.

As anyone who has ever witnessed one of their famous encores will no doubt testify (the fourteen guitar finale of the Hammersmith Odeon show in 1989, Stipe, Buck, Berry and Mills et al, being a particular highlight), the Blue Aeroplanes remain a essential, ‘must see’ feature on the live circuit.

The never ending flightpath of the Planes stretches forth and the band continue to gig and release music, oft seen playing their own venue, The Fleece in Bristol. When not on the boards or in the studio Gerard Langley can be found teaching song writing at the Bristol Institute of Modern Music.

“Warners received a very curt note from REM saying ‘we have decided who our support band is and it’s The Blue Aeroplanes.’ End of story.” 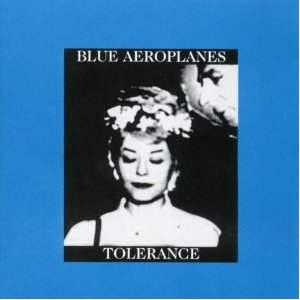 Tolerence - 1986
“This album is the hardest, the most musical of victories”: Melody Maker 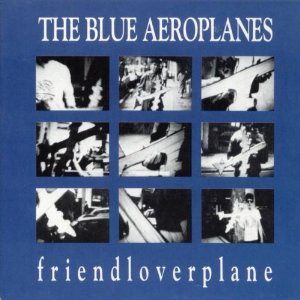 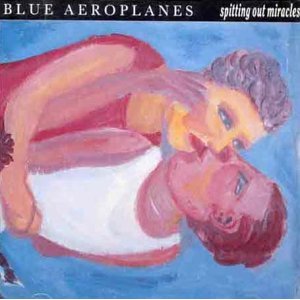 Spitting Out Miracles - 1990
“This could be the best left-field British pop album of the year”: The Independent 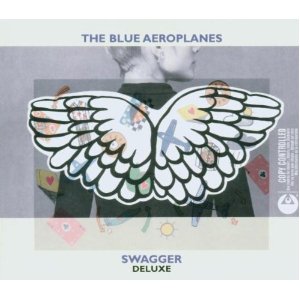 Swagger - 1990
“The most exhilarating live band in the country have at least completed a long-playing record of incomparable genius”: Melody Maker 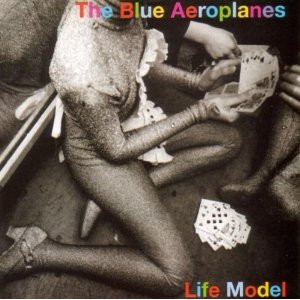 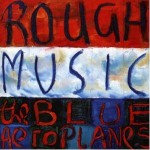 Rough Music - 1995
“That most rare of things: a casually challenging, genuinely rewarding and hugely enjoyable album”: Time Out 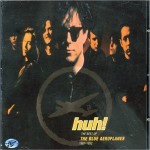 Huh! - The Best of The Blue Aeroplanes - 1997
“This is a decent overview of the Blue Aeroplanes' pre major-label work and one that bolsters claims that they deserved more commercial success than they achieved”: iTunes 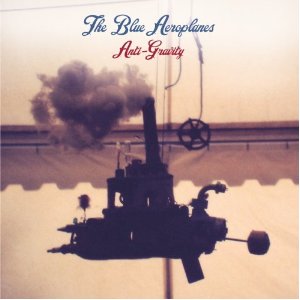