After having played in a number of disparate local Bradford bands, founder members Justin Sullivan, Stuart Morrow and Phil Tompkins came together as a three piece for the first time in the Autumn of 1980 and named themselves New Model Army. 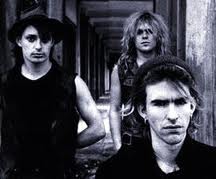 Phil Tompkins soon left and was replaced by Rob Waddington and the band worked the boards before being invited to perform at a number of showcases in London.
A record deal was not forthcoming however and, with Rob Waddington being replaced by Robert Heaton (ex Hawkwind drum tech), the band returned to working hard on the road and releasing their first, low-key single, ‘Bittersweet’ in 1983.

As with so many bands of the era, the intervention of John Peel helped lead to NMA gaining a national following for the first time and a slot on influential TV programme ‘The Tube’ cemented their graduation to a higher profile. The result; NMA’s first mini-album, ‘Vengeance’, knocked The Smiths from the top of the Indie Charts.

1994 saw the band finally sign a deal with major label EMI (a deal that stipulated the payment of a donation to the miner’s strike) and debut full-length album ‘No Rest For The Wicked’ followed soon after.

Stuart Morrow surprised the band at this point by announcing his decision to leave and was replaced by Jason ‘Moose’ Harris who played his first gig with the band at a benefit concert for the families of those killed at the Valley Parade Fire Disaster.

With their new drummer on board the band took to the road again (excepting the USA where authorities declined to grant the band visas) before releasing their third album ‘The Ghost Of Cain’.

Over the intervening period NMA have endured membership changes, the tragic loss of member Robert Heaton and manager Tommy Tee and various record label moves but they have survived into their 30th year, undaunted and on top of their game.

The reverse of the album ‘No Rest For The Wicked’ bears a quote from the Magna Carta – “To no man will we sell, or deny, or delay right or justice”. 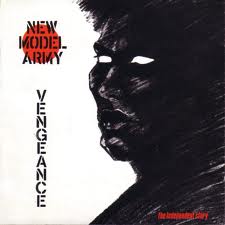 Vengeance - 1984
"It makes for outstanding post-punk, some of the best the genre ever produced": AllMusic.com 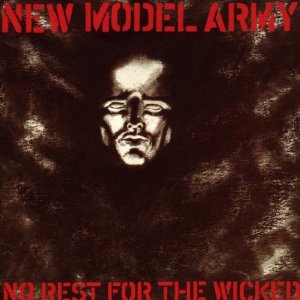 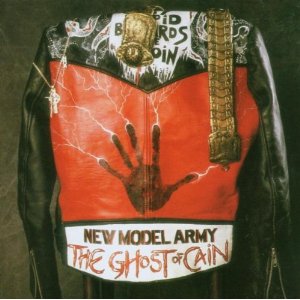 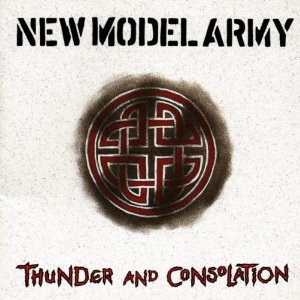 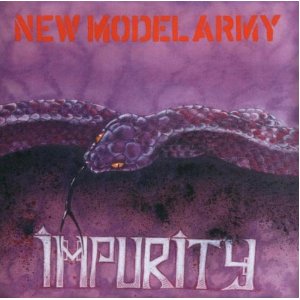 Impurity - 1990
"The human heart in the album is emotional and strong, yet the recurrent New Model Army bitterness is there to add flavor to the concoction": AllMusic.com 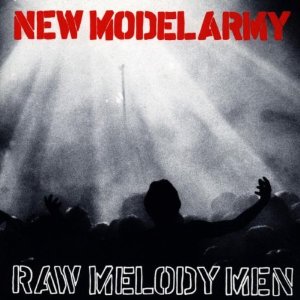 Raw Melody Men - 1991
"A band whose whole creed and vision (is) one of being aware, questioning, and conscious": AllMusic.com 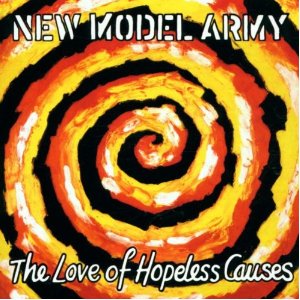 The Love of Hopeless Causes - 1993
"Lyrically potent, the album is a progression with a populist heart, with no sacrifice of the intensity that (is) the hallmark of the band": AllMusic.com 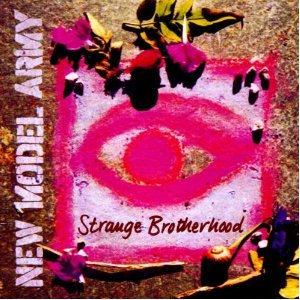 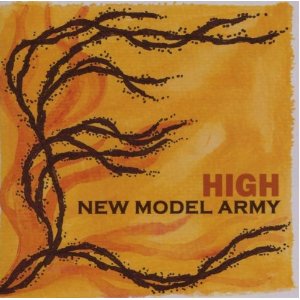 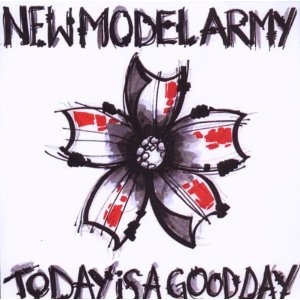 Today is a Good Day - 2009
"As powerful and uncompromising as you’ve come to expect from any NMA album ‘Today Is A Good Day’ is beautiful defiance in the face of an increasingly superficial mainstream universe": subba-cultcha.com 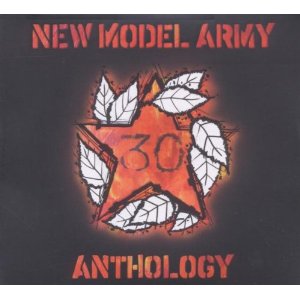